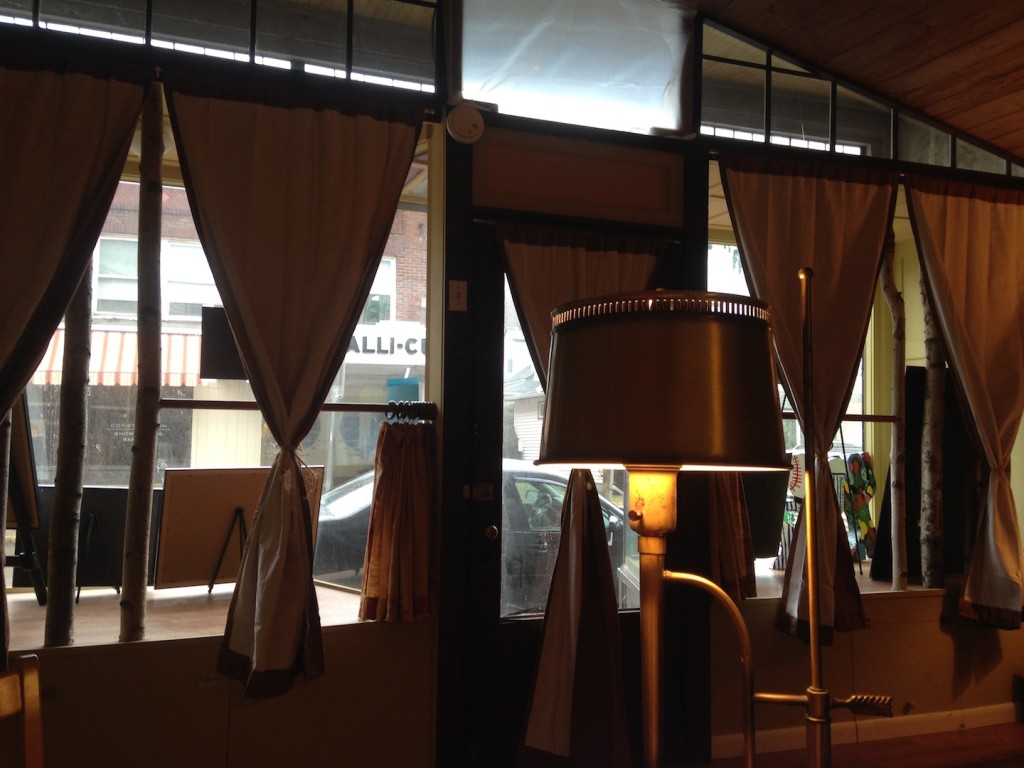 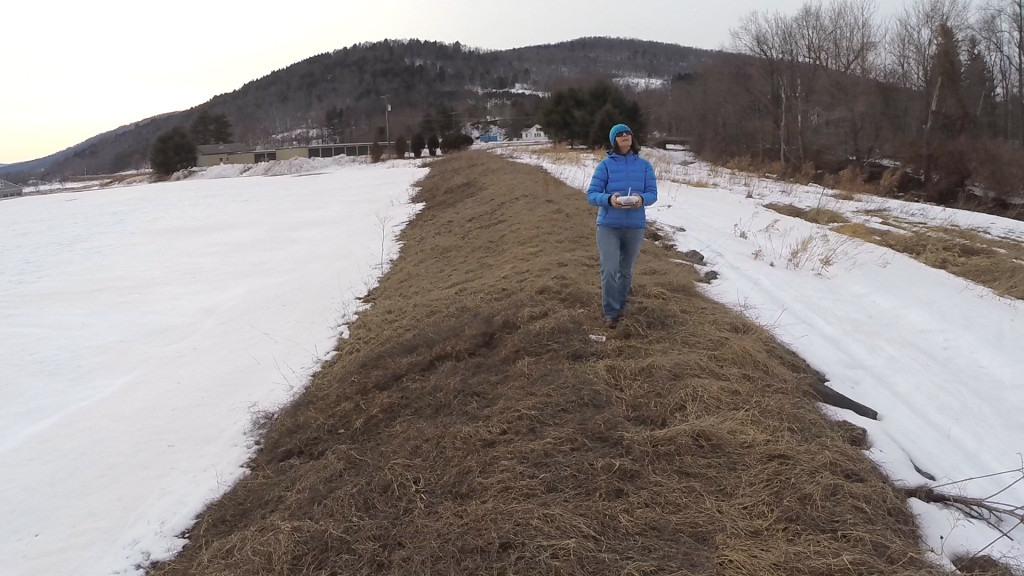 Jessica Vecchione is the founder of the Catskill Mountain Film Festival and is a documentarian, videographer and photographer.

I moved up here in 2001, three weeks before 9/11. It was such a shock. We had no cell service and I don’t think we had even gotten our dial-up yet. I had no idea that anything had happened until the afternoon when I heard some phone messages. It really did seem like everything changed after that. [House] prices went up. They were still very affordable but they were much lower before when I was looking in the period before moving, late August.