46F at 9am, quickly rising to 54F by 10.15am. Overcast and gloomy with rolling clouds in gunmetal grey. 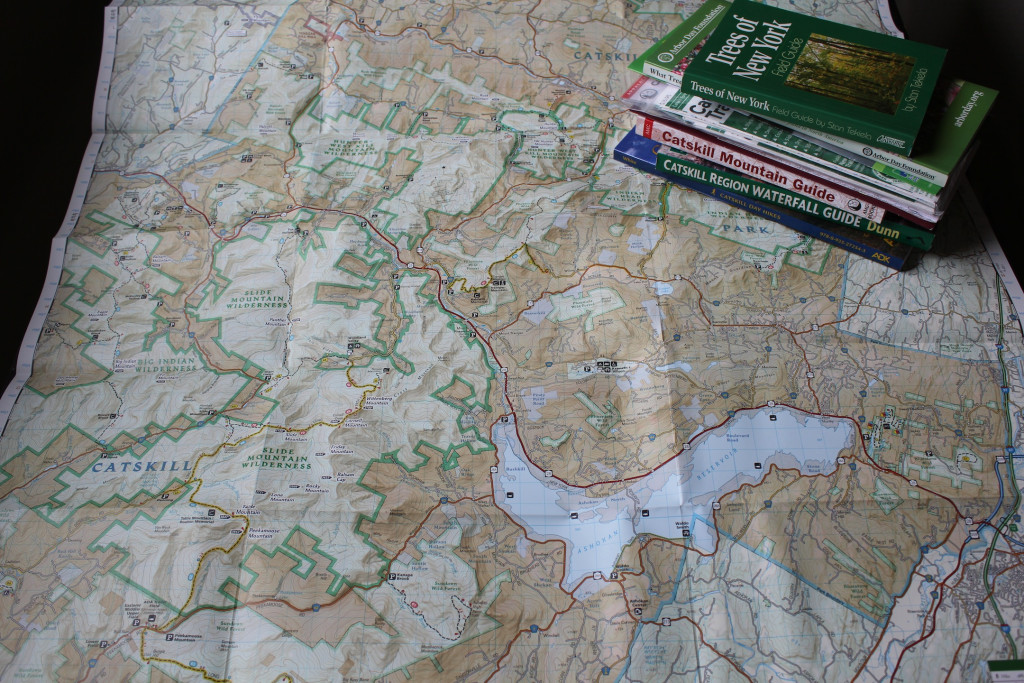 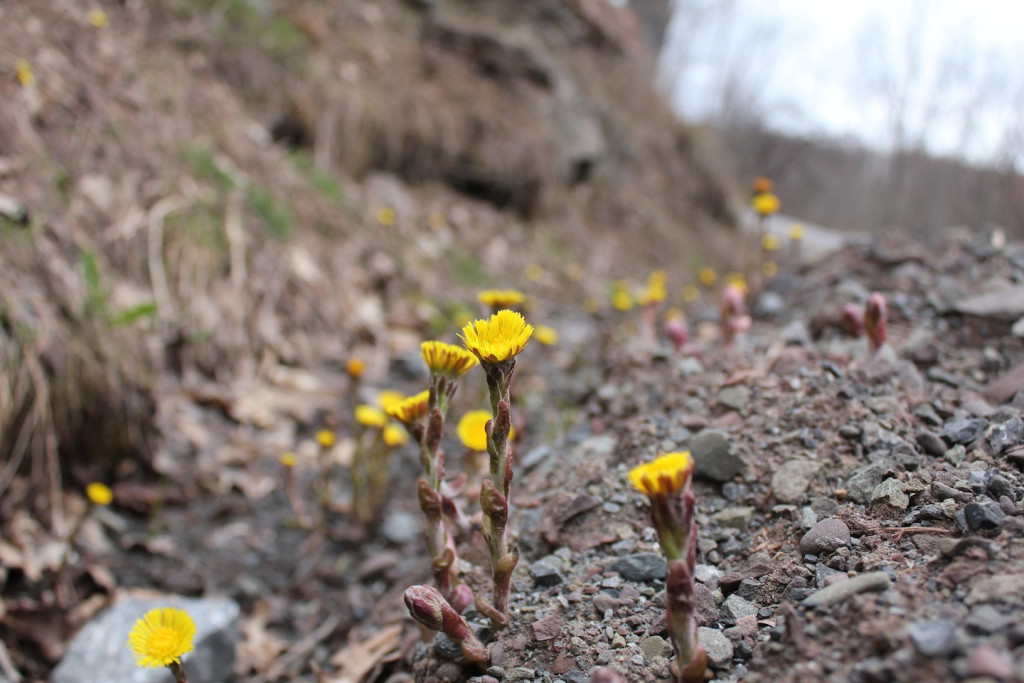 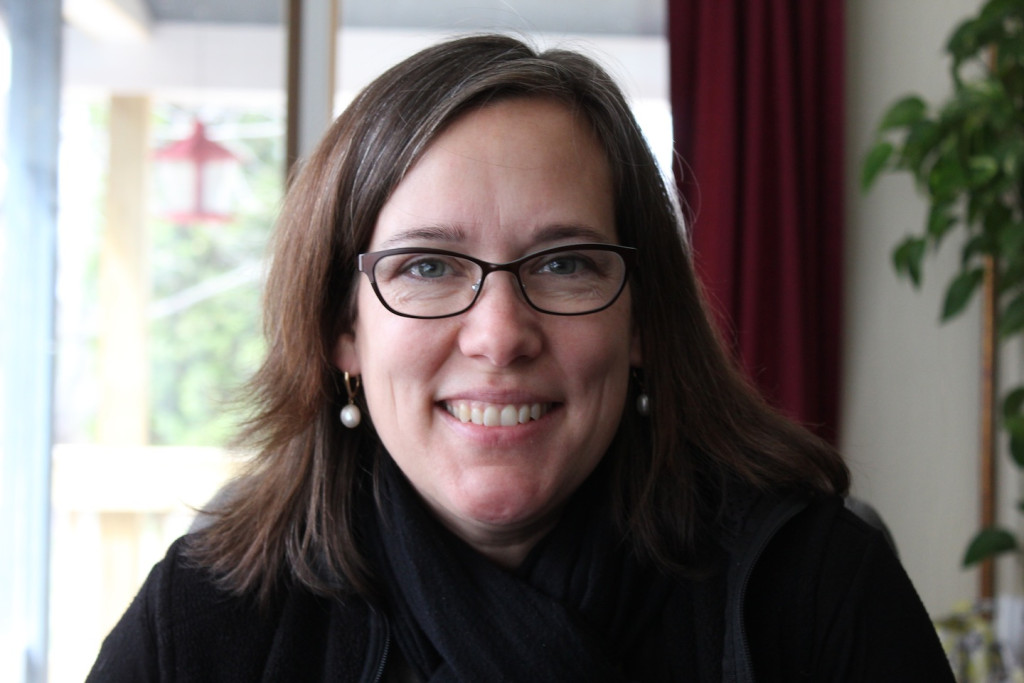 How long have you lived in the Catksills?

I moved upstate with my family in 1979 when I was nine years old and my parents were partners with my mother’s parents – my grandparents – at the Emery Brook House, that’s now the Evergreen. They ran it as a German Cuisine bed and breakfast.

Were you born here?

I was born in Huntington, Long Island.

So what made your family move to the Catskills?

Well, my grandparents had found the area. They had a boarding house in Rockaway and the area was being developed so they had to sell, or were bought out. I don’t really remember the story of how they left Rockaway, but they were looking for a German community and that’s how they wound up in Fleischmanns. There was a nice German community here and they were looking for a similar situation to what they had left: a boarding house. So when they contacted a real estate person in the area, the real estate person told them about the St Regis, which is huge and much bigger than anything they had envisaged managing, so they then found the Emery Brook and that’s where they settled.