Lisbeth Firmin is a studio artist and the bitter Catskills winters present a chance to hole up and focus after a summer spent mostly teaching in upstate New York and New England. Although most of her subjects are in transit, either walking deeply in thought or musing by the window of a moving train, they are rendered indoors. “It’s cozy in the studio and there’s less demand on your time in the winter” she says, not to mention her steep driveway that becomes dangerous when it ices over, prohibiting visitors.

Being in the studio full-time is “like being in a monastery. It’s very ascetic: depriving yourself like a hermit, wearing same clothes every day and painting every day,” she says. “I think it was Milton Avery who said, in his work as an artist, if you just approach it like a job, even only just two or three hours a day every day, you’ll be surprised what you can get done”.

END_OF_DOCUMENT_TOKEN_TO_BE_REPLACED 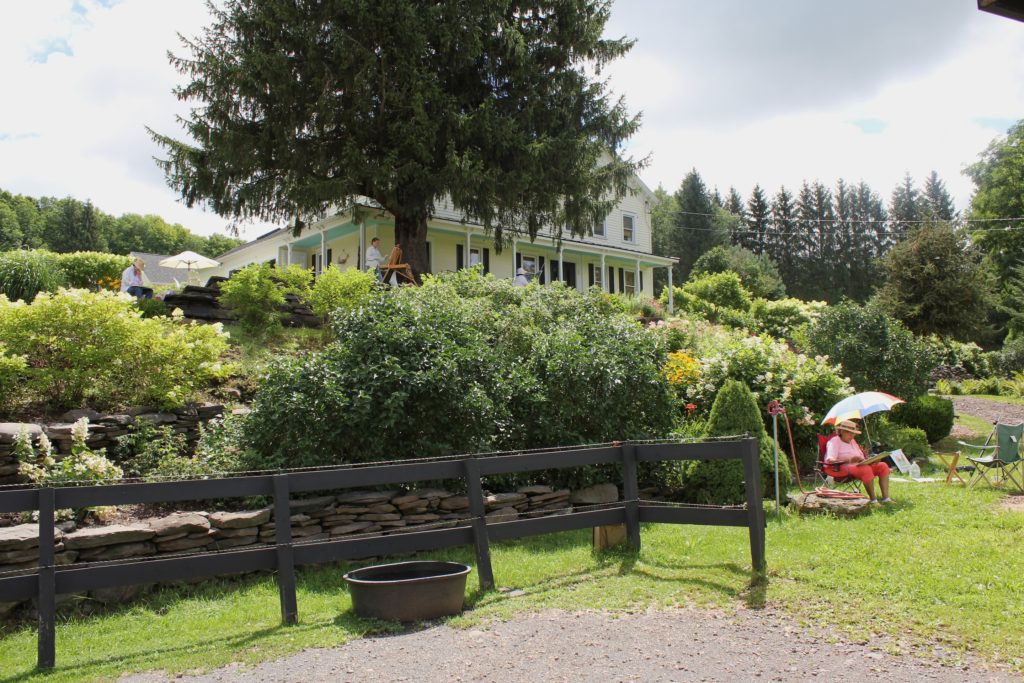 Expansive, dark clouds loomed over the area all day for the Plein Air Painters’ gathering this week, but we got lucky with a dry day. Not only was it dry, but inexplicably sunny despite those dark clouds that threatened continually. We were invited to paint on an exquisitely gorgeous property in the Denver with a stately house, multiple barns, old fences, plants, crops, illustrious stands of old trees and animals, all in plentiful supply. So plentiful in fact that it took some of us about an hour to choose a spot. The antique gas pump that most old farms still have made a stylish, historical accent. The chicken run had a remarkably glorious view overlooking the mountains – a better view than most living rooms. Quite possibly the best location on which we’ve painted so far this year and we had a decent turn-out despite the weather forecast having been rain. The owner kindly hosted our afternoon lunch on the veranda.

END_OF_DOCUMENT_TOKEN_TO_BE_REPLACED 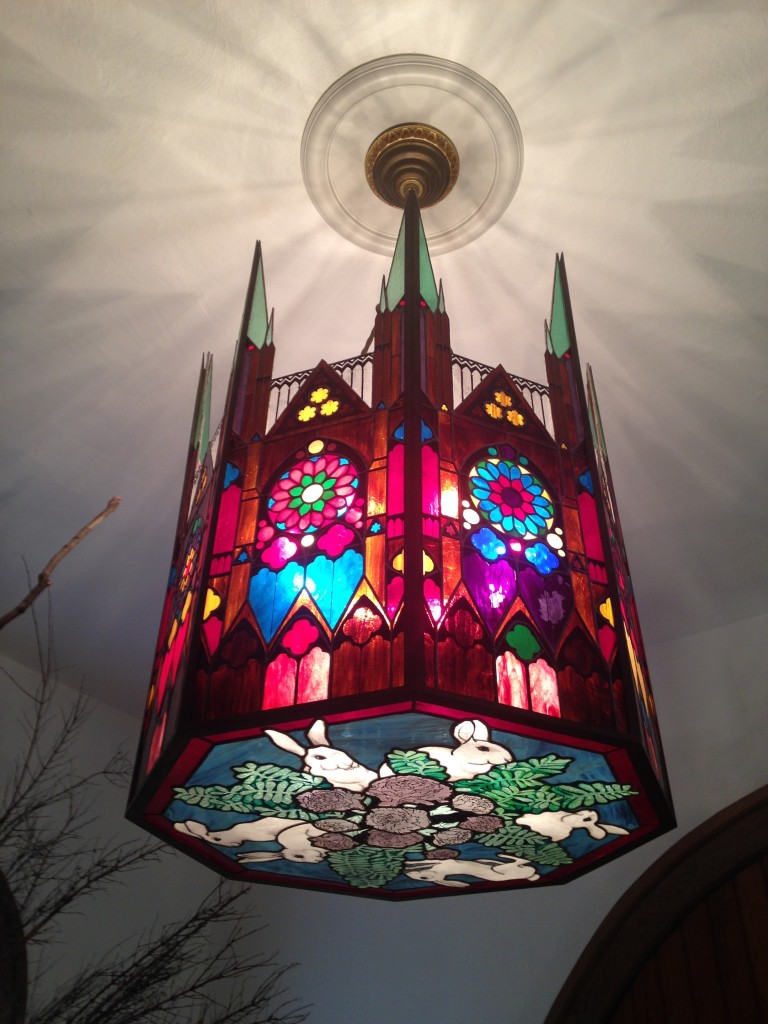