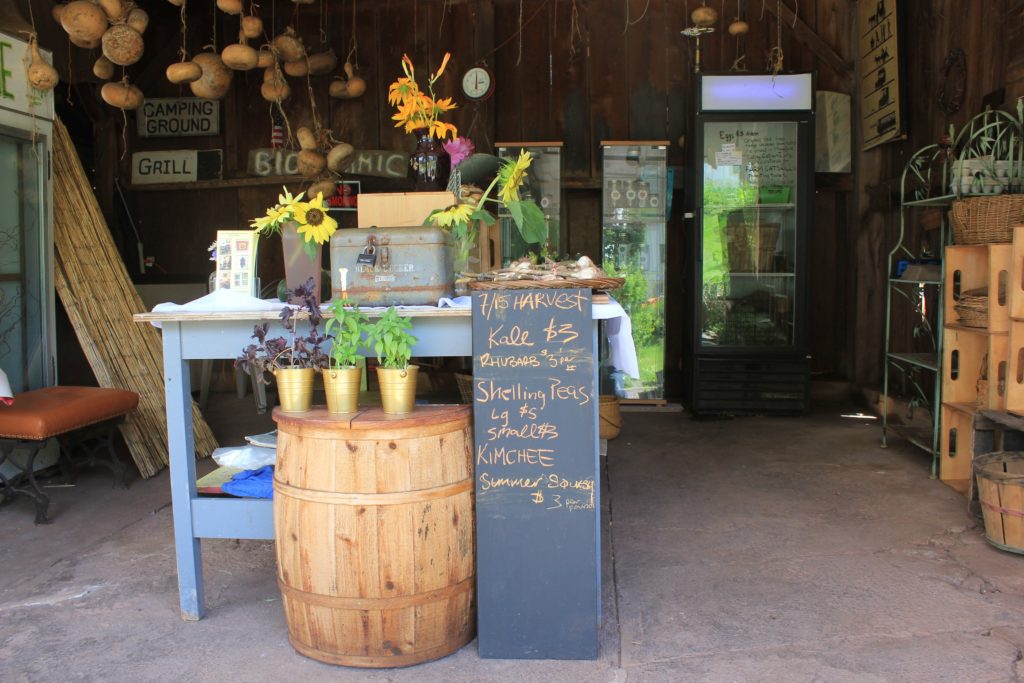 For the first two years of my radio show, I ran a series called The Economy of Farming and interviewed local farmers and their advocates here in the Catskills. The subject has been dormant on this website for a while, but deserves some intensive focus because farmers of smallholdings are struggling. If you watch those videos circulating on social media depicting the deprivation of animals – and their hideous death – in industrialized meat production facilities, there’s something simple you can do about it. Buy locally raised meat that is ethically reared and humanely slaughtered.

In recent weeks, in talking to local farmers and watching them work hard on their land, I’ve been reminded about why I shop locally. Small farms have to be well supported by individuals because they can’t compete with the low prices of large distributors that supply grocery store chains and restaurants. Consumers continually demand low prices for food and that has resulted in the production of a great deal of cheap food covered in pesticides that are applied in increasingly toxic combinations. Because this kind of food is low in nutritional value, we need to eat much more of it, thus causing a vicious circle from which we can’t seem to extricate ourselves. For some reason, consumers don’t want to eat what’s in season. They don’t want to eat fruit that’s ugly or misshapen but otherwise perfectly edible. The farmer loses money because the consumer needs fruit and vegetables to conform to a ridiculous standard of beauty. Farmers that don’t use pesticides pay what’s sometimes known as a “chipmunk tax”, meaning they expect to lose a certain amount to the animals, and there are too many taxes already.

I had tea with the mother of farmer recently and she said: “there’s no money in farming. Farmers work to feed everyone but themselves”. Local, smallholding farmers use crop rotation to keep their soil healthy and plant cover crops that they won’t sell to nourish the dirt. They’re down on their knees in the dirt picking the beans by hand just for you. Let’s pay them a decent wage or they’ll give up.

If you want to change your habits, try growing one tomato plant on your windowsill. Just the smell of a homegrown tomato will spoil you for life. Consumers have got used to eating much more than they need without paying attention to quality. Also, they say that tomato plant ownership is the gateway drug to a kitchen garden and who knows where that might lead you?

If you live in New York City, buy food from farmer’s markets like the one in Union Square. You’ll be buying from my neighbors.

For visitors, find good Catskills meat here from Liddle Farms at Peabody’s Pets on Route 28 in Fleischmanns. It’s a pet store that has a fridge at the front of their shop dedicated to Liddle’s grass-fed beef.

If you have or know of a farm stand that you would like covered in Upstate Dispatch for our Farm Stands series for free, please email info@upstatedispatch.com. 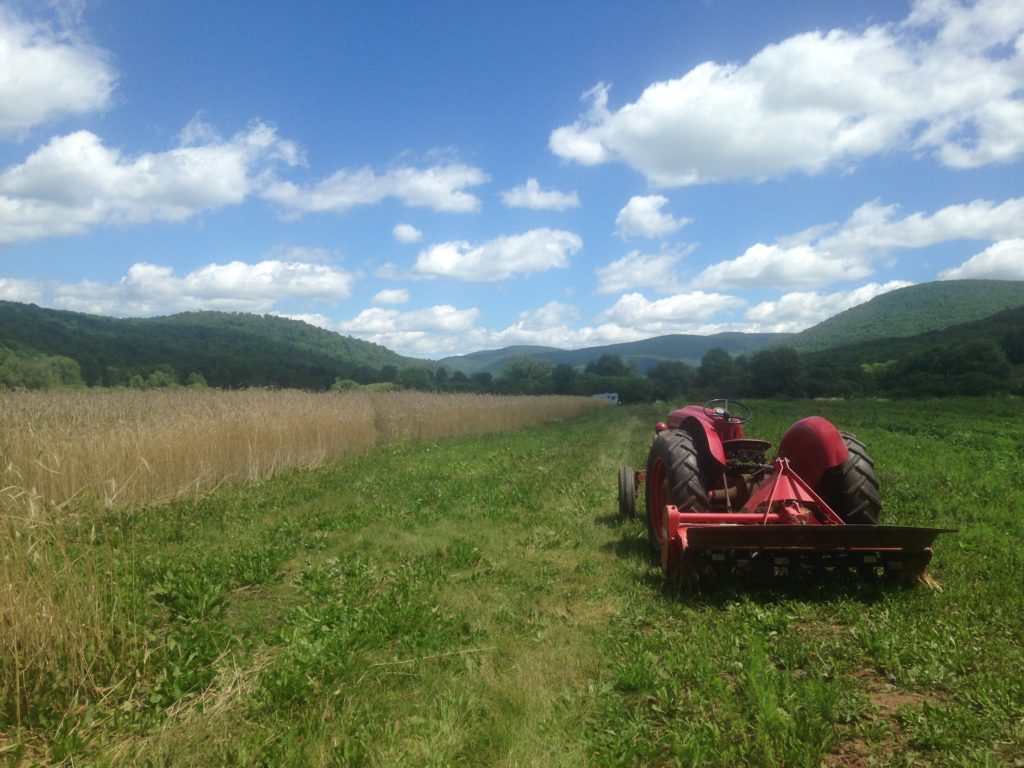 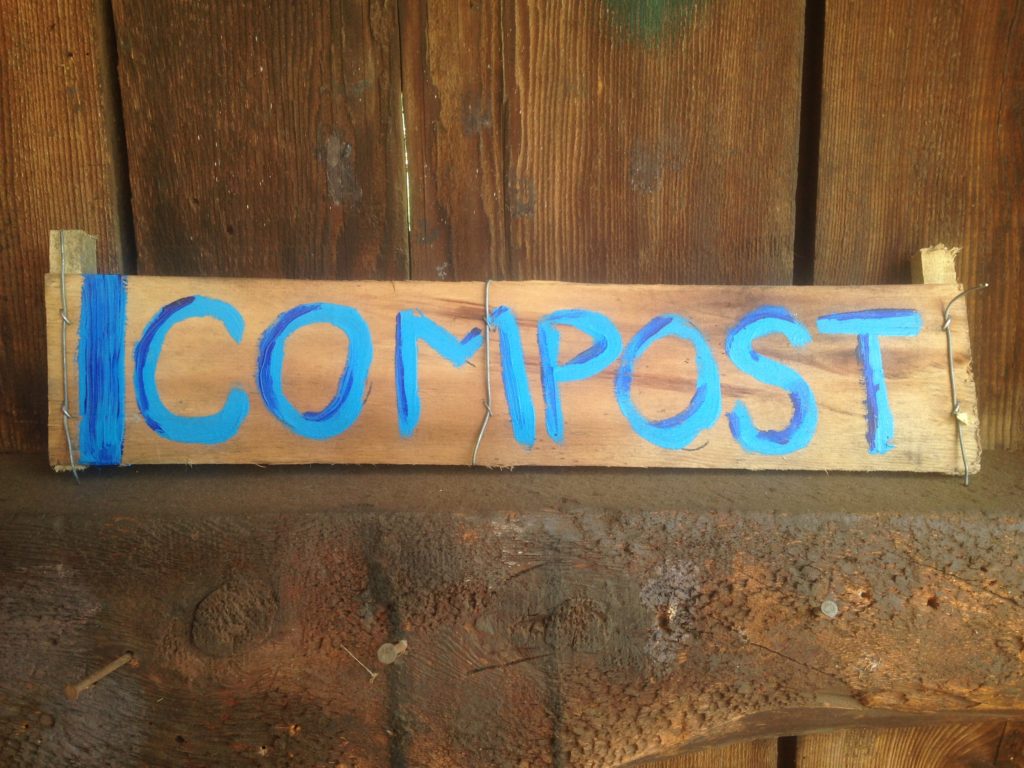