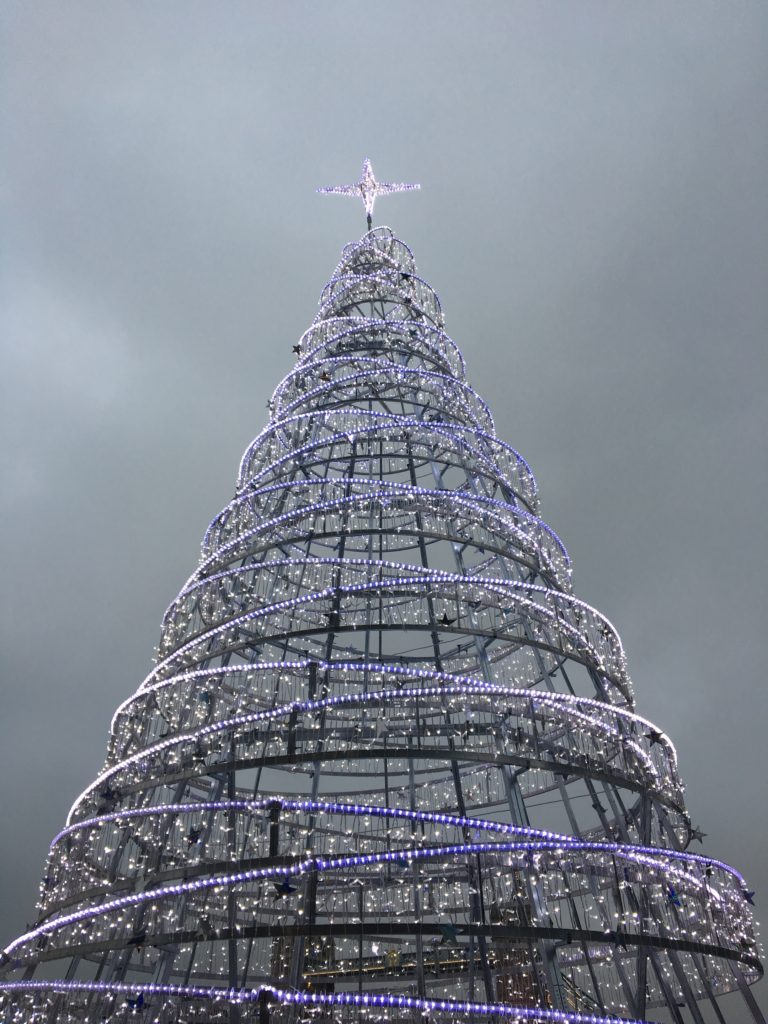 Today, December 21st, is Winter Solstice, officially the first day of winter. The northern hemisphere of the earth is pointed the farthest away from the sun and, tonight begins its slow return towards it until the June Solstice of 2017. The ancient tradition of Yuletide, one of the oldest winter celebrations in Europe began this morning and will end on January 1st, 2017. Yuletide was a fire festival celebrated by the Northern Europeans. Pre-Zoroastrian Persians and ancient Romans celebrated something similar before the common era. Hannukah, the ancient Jewish festival of lights takes place almost concurrently with Yule this year, starting December 24th. The most enduring British tradition from Yuletide is the Yule Log, a small firestarter from a larger bonfire that was shared with many households by landowners in England. Evergreen trees were fashioned into wreaths and other decorations for the interior of the house for their refreshing smell. The Brits still make cakes fashioned into Yule logs and, of course, we still bring in pine trees, decorate them with lights, but now we call it Christmas. Happy Solstice!