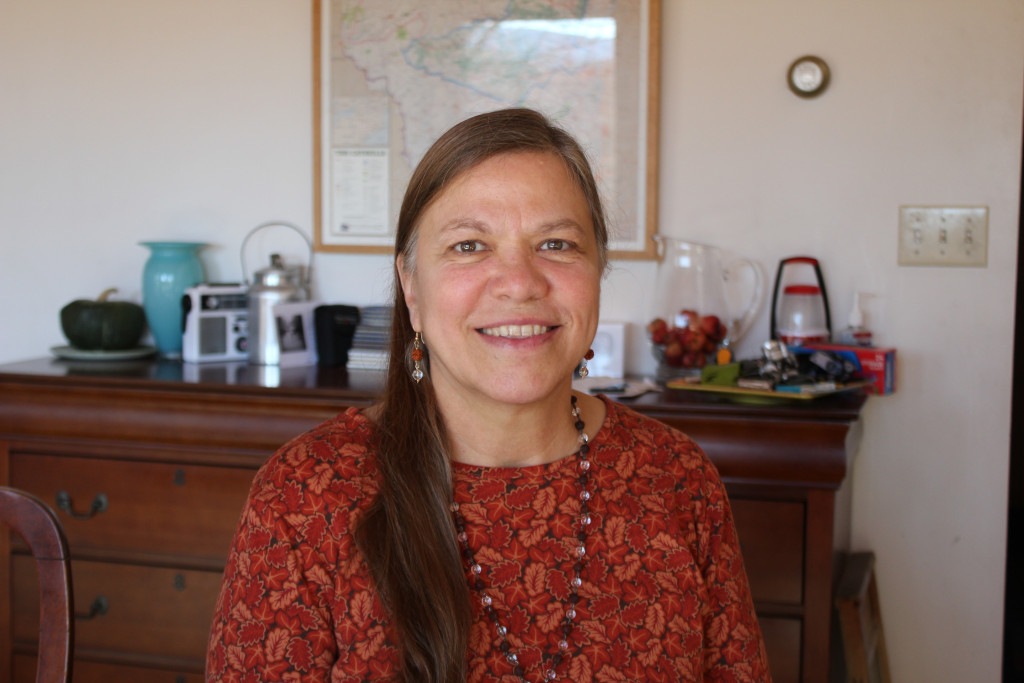 JN: How long have you lived in the Catskills?
RN: Lived in Woodstock for about four and a half years now.

Where did you move from?
I just moved across the river from Rhinebeck.

Did you grow up in Rhinebeck?
No, I grew up in Oklahoma, smack in the middle of the USA, but I have moved quite a bit. I’ve probably lived in about 28 states.

So you’re a born traveller?
I’m a born traveller. Life has taken me different places and each time I move it’s for a different reason. I don’t have children, so it makes it a lot easier just to pick up and move, but it’s never something that I’ve planned. Something happens and I move. That just seems to be my life and it’s OK with me. It has worked out.

What made you choose Woodstock?
I found an apartment over here. I had always liked Woodstock but I wasn’t sure I wanted to live there. [The apartment] was through a spiritual group and it was perfect timing. I loved the landlord and it was utilities included, so I just moved in.

Have you always been into food?
I’ve always been someone who loves to cook and I’ve always been into healthy food. Since I was about eighteen, I’ve lived out of health food stores. I was into organic and health food long before the big craze came along. My food is my medicine. I’ve always believed that. I’m not a big medication person. In fact, my body doesn’t receive medication as well, so I’ve always gone the alternative route, which works for me. It’s easy to cook whole foods for yourself. It’s a bit more trouble than opening a box, but that’s just never been my way.

I always find it odd when I go to the doctor and he says that the food I eat will make no difference to my health or any illness I might have. When I got a tick bite, the doctor told me changing my diet would not make a difference.
I got bitten four times in the space of ten months ticks. I worked in a camp at the time and when I would come in in the morning, there would be mice poop on my desk and I told the owner, you’ve got to get rid of the mice because they’re the biggest carriers of deer ticks.

Did you get antibiotics at the time?
I did, which I hate.

You can get immune to those.
It’s not just immunity, but it kills everything in your body, so it causes problems further down the line, if [usage] is excessive. I took two weeks of that, four times in ten months, so I did have some health issues from it. But I cleared it up on my own, which is what I usually do.

How did you clear it up?
Food: the way I eat. I ate a lot of greens and got off sugar, wheat and dairy. I turned my health around in about two months, cutting those out of my diet.

I couldn’t do that.
It was easy. I wanted my health back, so I just did what I needed to do. I’m still off sugar, wheat and dairy. Hillary Thing, is the number one person in my opinion who is helping people to heal from Lyme, in HIgh Falls, New York. She’s an acupuncturist and an herbalist and she said, in the last three years, her practice has become solely about the treatment of Lyme. That’s all she does and she’s good at it and a wonderful person.

What do you do for work?
I make Raji’s Divine Delights. I started out making coconut confections. They come in a two-pack and a four-pack that is a combo-variety pack. Also, I’m selling something I’m calling a spicy sunflower seed. It’s a sunflower seed toasted in coconut oil and it’s got about eight different Indian spices and little bit of chili powder so it does have a kick to it. They’re really good on salads and in soups.

I’m always looking for healthy confectionary as I have a killer sweet tooth. What’s in the delights?
The coconut confections have all the same base ingredients, so they all have coconut, coconut oil, vanilla, sea salt and pure maple syrup. They’re all organic, gluten free and vegan. I have five varieties of the delight, so on top of the base ingredients we have a cacao, a cashew butter and three fruits: blueberry, strawberry and mango, containing all organic, freeze dried fruits. Freeze-dried food retains its nutritional value amazingly well during that drying process.

They are absolutely delicious, and healthy. I’m such a chocoholic and I’m trying to reduce my sugar intake.
I have a health benefits page on my website and it’s quite lengthy because every single ingredient has a health benefit. I also went with maple syrup even though it’s a little expensive.

What prompted you to make these confections?
Well, I gave up sugar, wheat and dairy but I thought, well, I still need a treat to eat, for me and my boyfriend, so started fooling around with this and I made the cacao first. I remember standing in my kitchen and making these and out loud, I said, oh my god I could sell these! I just knew in my gut. I wasn’t something I had been planning, but my friends told me that I needed to get something out on the market. I share my food with people pretty freely and I take it around to places and have people taste it.

It’s pretty easy for me to connect with people. I would take it around and everybody who tasted it would say they wanted it. I’m in thirty-five stores now and I’ve only been in business for a year.

Did it require much start up cost?
It wasn’t that much to start up. In fact, I have a very close girlfriend who offered a small amount of money for me to start my business.

I can imagine the commercial kitchen is quite expensive.
Well, that was down the line. Originally, I started out with a home processing license and then, jumped to a commercial kitchen. I’ve been doing it in steps and people who own businesses have told me that’s the exact right way to do it. I did this all intuitively. I had no clue what I was doing.

I think, unless you go to business school, it’s the same for most of us. Plus, it’s not enough to have an idea: there’s all this paperwork that goes with it, all these requirements.
You have to really pour yourself into it. You have to put all your passion into it and really love your product and you have to be willing to work hard. I didn’t have a problem with any of those things. Partially, what inspired me was that I’ve always worked for people and I didn’t want to do that anymore.

What inspires you most about the Catskills?
I’d say the natural beauty of the countryside. Sometimes, I’ve literally had my breath taken away when I’m driving back to this area. You go over the hill and you see the mountains. It’s stark raving stunningly beautiful. I’ve lived in a lot of places and I would say this is one of the most beautiful places in the world. Also, where I live, people are little more progressive and open-minded. I like that, of course, who doesn’t? 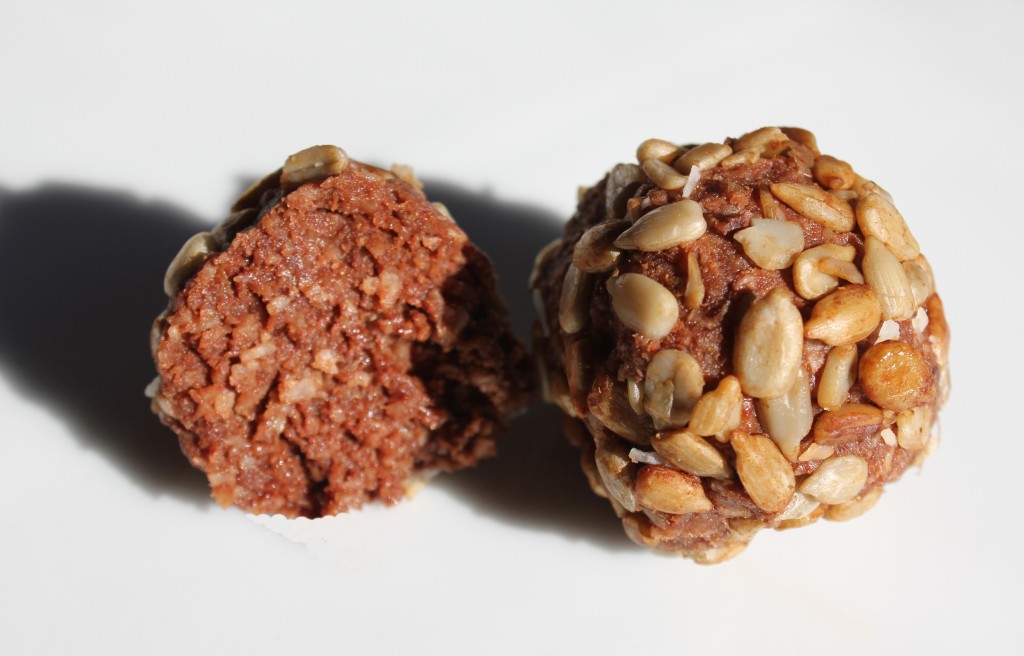 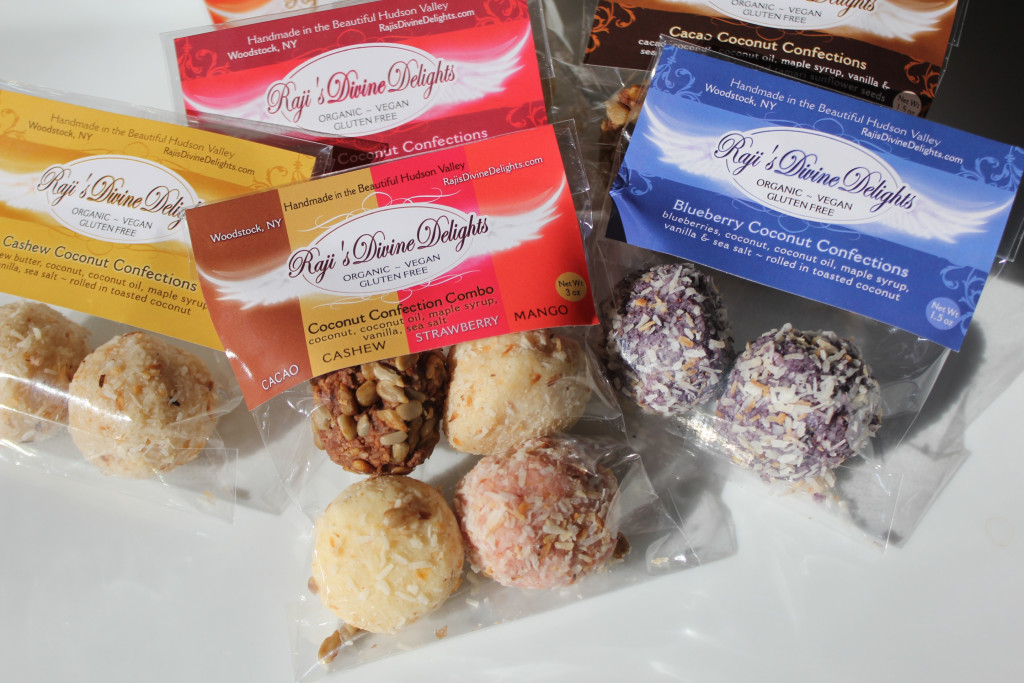 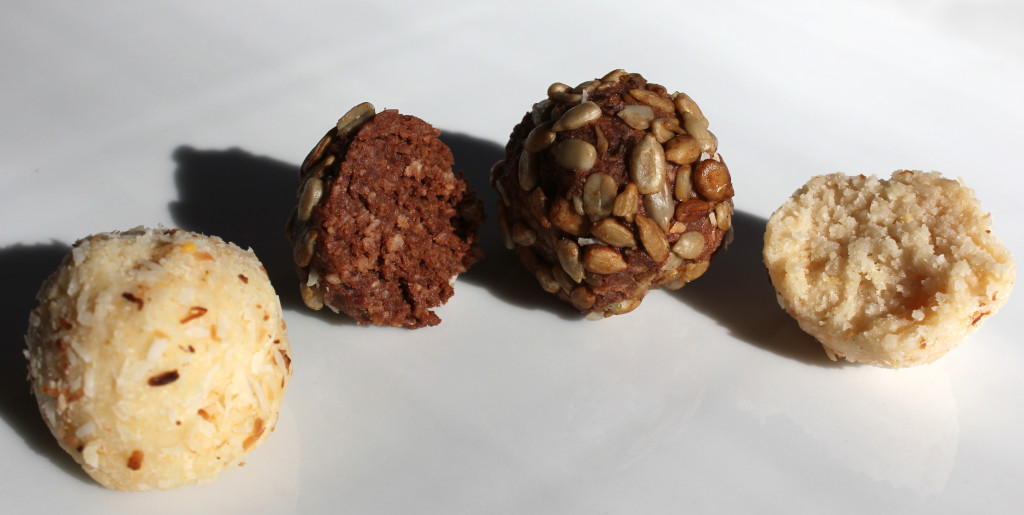