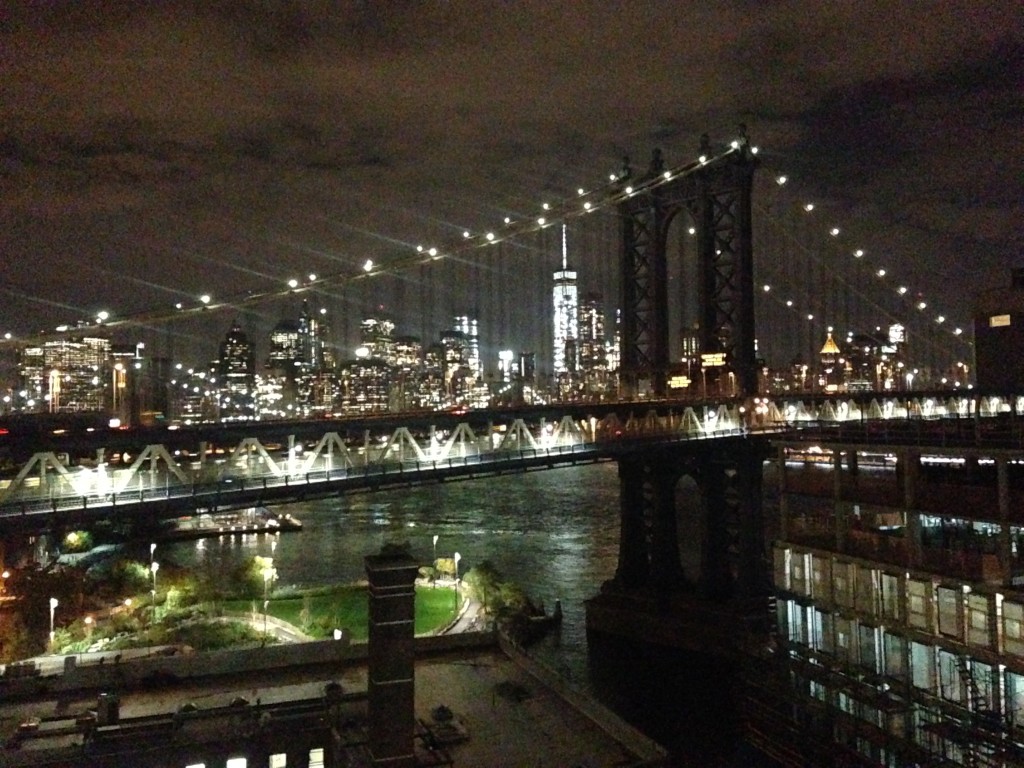 My Daily Catskills Canon camera has been with me through thick and thin: sun, rain, snow, blizzards, storms and horizontal hail that sprays you in the eyeballs like a Santa’s Visine. Co-incidentally, a few days before I was due to come down to New York City this week, the camera stopping working. So I took it to the storied Nippon Photo Clinic in Manhattan and just by virtue of it crossing Nippon’s venerated threshold, it miraculously became fixed. I was hoping to show the technician how it didn’t work, but it snapped away perfectly. I asked him if this was typical, but he shrugged his shoulders with a chuckle. Sod’s law, I thought as I checked the camera in for a clean and wondered how many famous photographers had paid the infamous Nippon Clinic a visit to have their equipment restored.

While the camera is at the doctor, I am not feeling so good myself, so I went to the liquor store to get ingredients for a hot toddy, which is my nickname in some parts of Brooklyn. Recipes for my famous hot toddy will be posted on Friday night.

Social visits to New York City are rare and relished trips these days, even if they are a bit like when you go home for a relaxing Christmas only to be then forced into board games by fiercely competitive – and sometimes cheating – family members. Work visit stress is more expected, but many people you pass in the street seem visibly upset, like they really don’t want to be here. As a counter to this, I have a dear friend who spent the mornings hanging out with me, singing at the top of her voice, while her boyfriend frantically tried to shut her up. Yes, that happened. When you find friends like this, you must hang on to them. Yesterday, I accidentally smiled at a stranger on the subway platform and it was received with the kind of panic reserved for lunatics and dangerous predators. As lowered my head and whispered my horrified apology, the recipient quietly sought to sit as far away from me as she could when the train arrived. I’m ashamed to even write here of such as embarrassing faux pas, but truly they’re lucky I don’t wave at them because I’ve had to stifle a wave more than once. Sometimes, my accidental smiles are returned, but only in Brooklyn.

Yesterday morning, I had to wait half hour for somebody and ducked into a French cafe on Bleecker Street to sip tea and watch Greenwich Village rush off to work. It’s moments like these, snatched from the madness that makes the anger dissipate into the background like the Catskills’ morning mist. But, yet again – when will I learn? – I accidentally tipped the owner of the empty restaurant for my cup of tea and his disdainful expression was priceless. Greeting my tip like it was a small bag of poo that I had plopped down on his desk, he made me feel like I was back in Paris, but it was a 50% gratuity!

Today, I will be picking up my camera and meeting with clients around the city for the last day of my visit. It’s been a long few days, but I’ve accomplished quite a lot amidst breathtaking scenery and I’ve missed these gobsmacking cityscapes that friends and colleagues live with daily.

Finally, I’m participating in National Novel Writing Month, so it’s great to be spending some writing time in NYC again. I’ve only written a few thousand more words, but my characters have already shaped up significantly. They were too relaxed before; enjoying themselves a bit too much. This week they’ve suffered a bit of a wake-up call and are now the harried city folk they were meant to be.