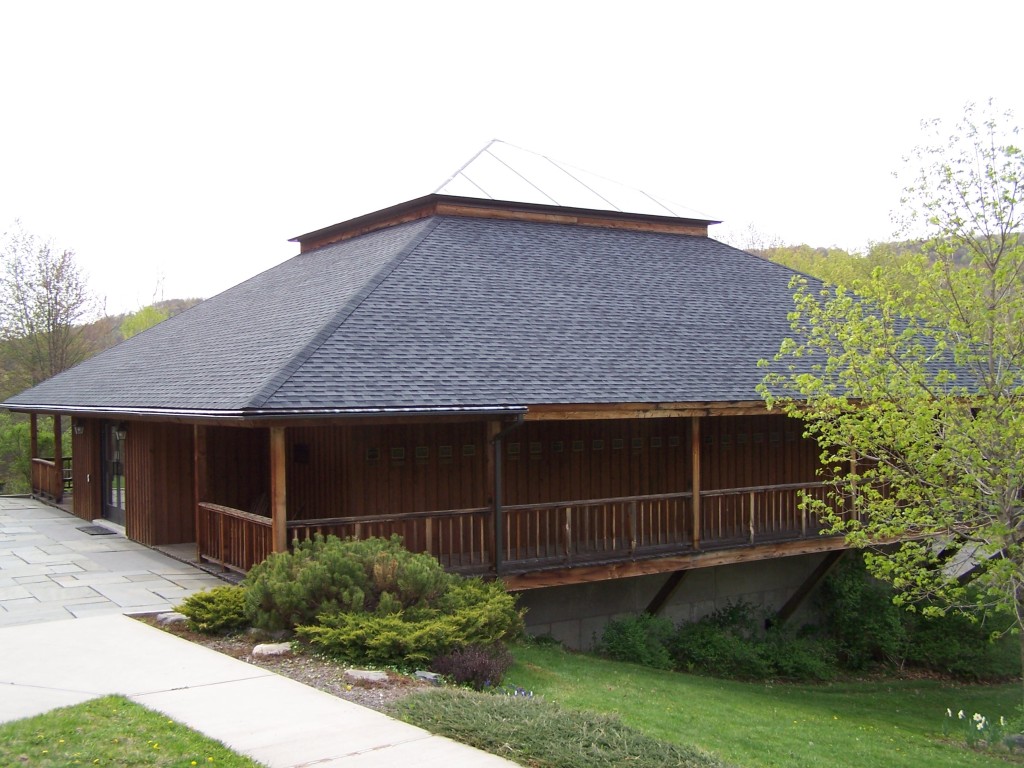 Photo supplied by the Catskill Fly Fishing Center and Museum

Next week, you’ll catch anglers meditatively throwing their first casts of the season into local streams in quiet celebration of their beloved skill. “Trout season”, aka fishing season officially begins in the Catskills on April 1st, but the Catskill Fly Fishing Center and Museum in Livingston Manor, NY, has its “season opener” on Saturday April 11th. From their web page:

Upstream from the CFFCM Bridge at 9:30 AM the 2015 Trout Season will officially be ushered in on the Willowemoc Creek with the celebratory first cast. This year, the casters will be Kids Only. Joing the Lake Family; Rylie, Silas & Veida along with Iris and Roan Gillingham as they lead a group of those under the age of 16 to cast the first flies on the frigid water of the Catskills.

Immediately after, everyone will return to the Gift Shop for a hot Agnes Van Put’s famous soups. Over in the Wulff Gallery, the Catskill Fly Tyers Guide will holding the 14th annual Fly Tyers Rendezvous. Open to the public, the Guild features over 40 fine tyers, demonstrating various styles, techniques and patterns.

Down in the Heriage Workshop between 10:30 am & 2:00 pm, there will be kids activies. Fly Tying, cookie baking and decorating and a color station that will feature the new CFFCM coloring / activity book.

At 11am, there will be a guided tour of the Museum. See all permanent exhibits and new exhibits for 2015.

After lunch, there will be free outdoor casting lessons, weather permitting, for all ages and abilities.

Don’t forget, at the Roscoe school gym between 10am & noon join Mike Canazon for the annual Bamboo Casting.