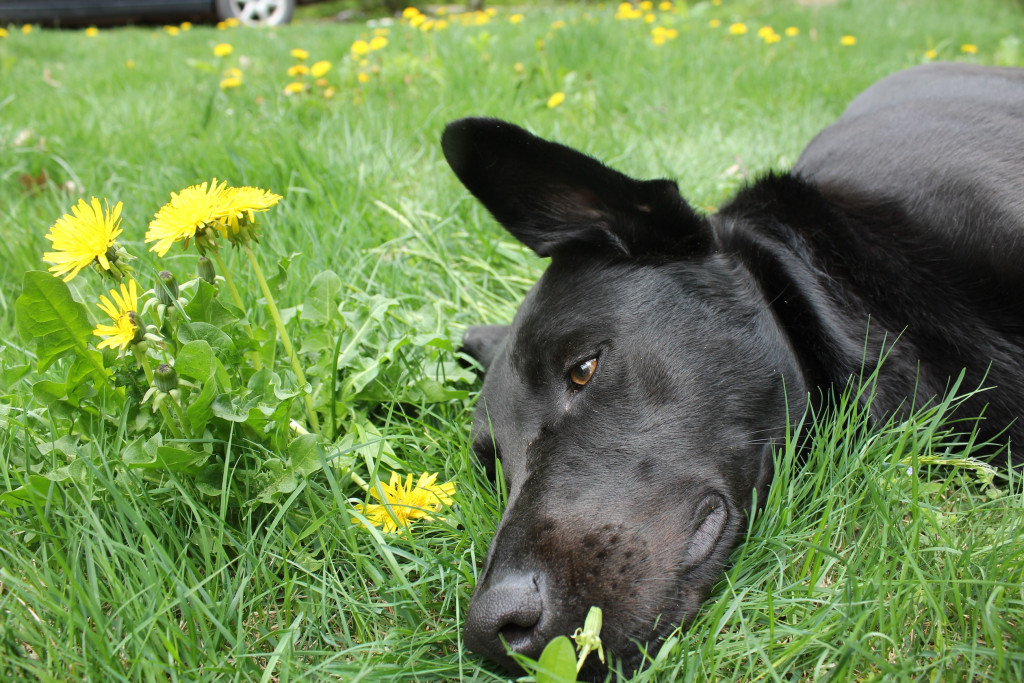 I’m eight months into my Daily Catskills project, in which I take one image a day and publish it on the day. There’s such an incredible abundance of life to record here though, that sometimes I spend all day deciding on one image. I take anywhere from one to 100 images a day on the days that I haven’t hired another photographer to do the job. A couple of weeks ago, I took 95 images of the same cherry tree stand at different angles and I didn’t like a single one of those images I took. I reluctantly published the image that I thought was the best, but changed my mind – and it – several times and eventually gave up and moved on. The whole process took four hours. Needless to say, I have thousands of unpublished images and there are plenty of vantage points in these mountains from which I’ve taken a picture many times, capturing snow, rain, mist and sun from the same location.

The “gate to nowhere” on Breezy Hill Road is my favourite. I’m so enamored with a dead birch tree on my property, with its unraveling, peachy paper that flutters in the breeze, that I’ve made a short movie of it.

So many days have been filled with all the seasons, like yesterday. The day began at sunrise thick with mist curling out of the valleys and over the mountains. At 8 o’clock, the rain came, then the sun was blazing by noon, which dried everything out, which was followed by a cloudy afternoon and later by 5pm we had thunder and threatening clouds. By 6.45pm it was raining again.

The Daily Catskills Project has been an exercise in photographic innovation. Always having to find an interesting picture on the day that it’s published is quite the task. I take my camera everywhere and take pictures of everything. I must be more and more creative in order to make the image interesting for the viewer. Many times I have been unable to prevent myself from publishing two or three images of the day. Often I have to walk around for hours to find the right image and at least once or twice a week, I’m in so many locations throughout the day I end up with too many fantastic images for that day. I always try and use these extra images in other posts as stock photography.

So now, here are some images that didn’t make the cut for the first half of May, starting with the most recent first (above): Monday’s images of Alfie, my lab mix puppy, rolling around in a field of dandelions. 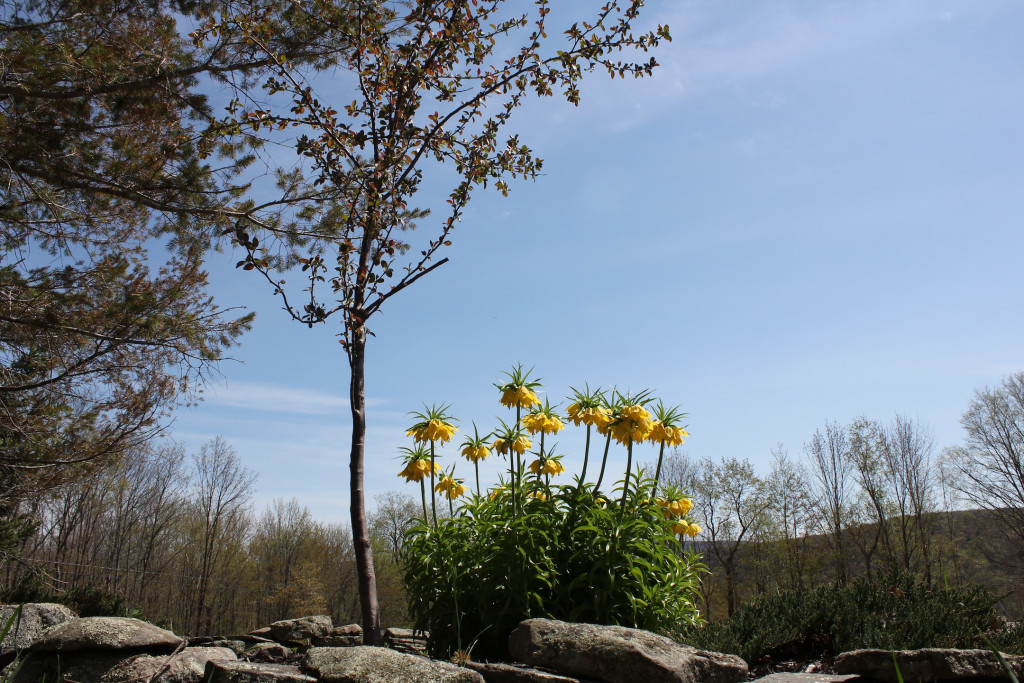 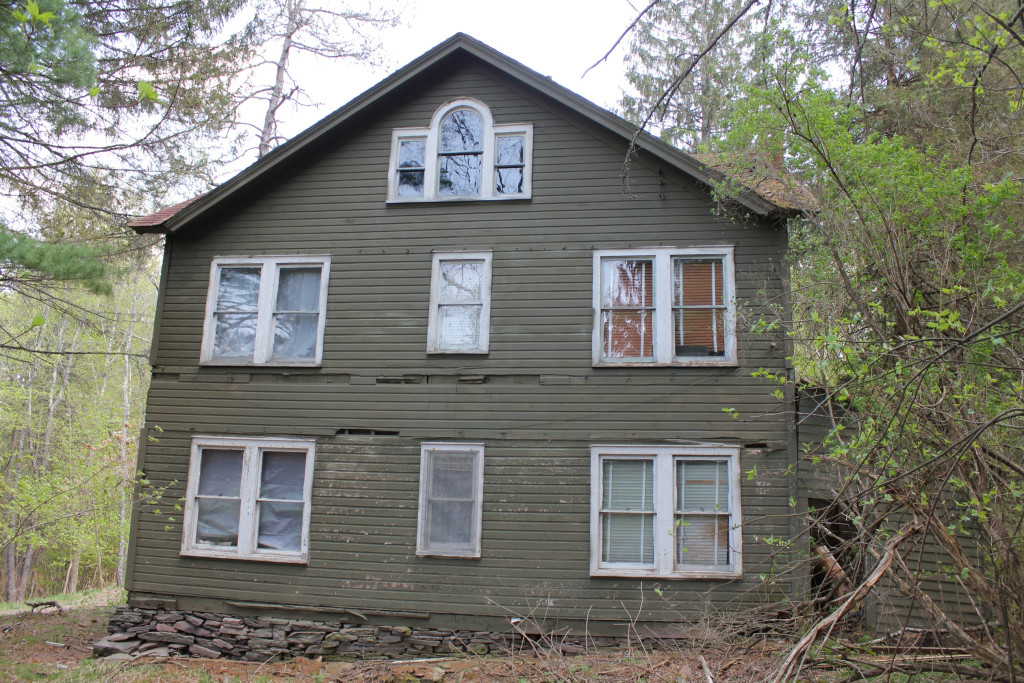 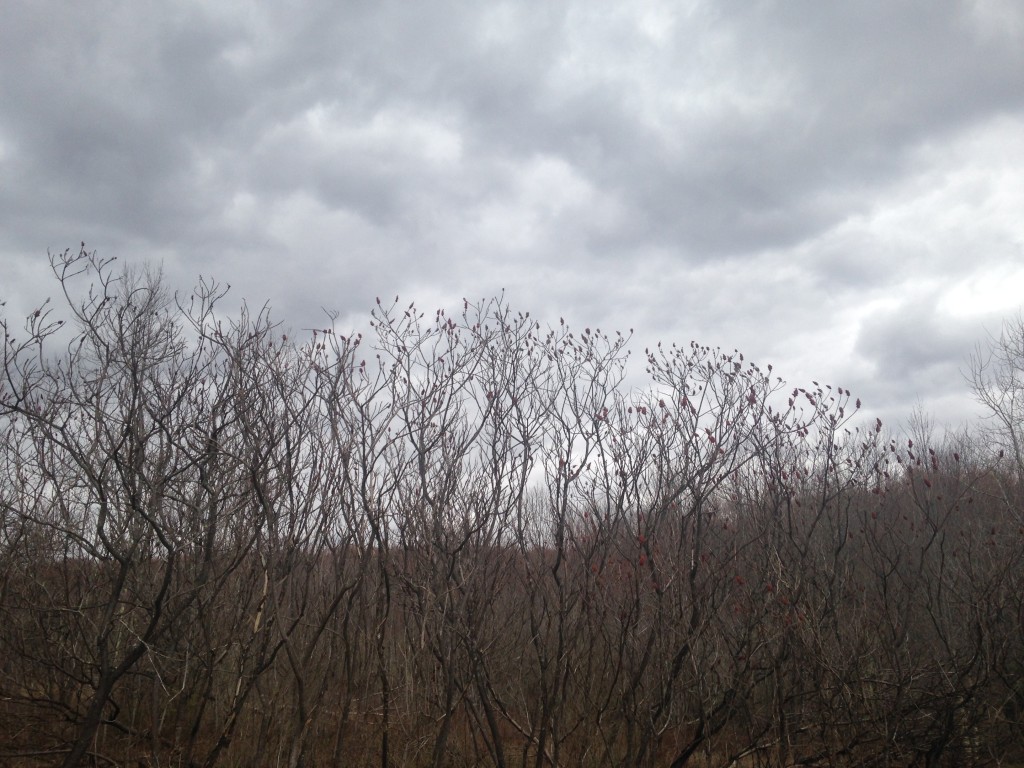 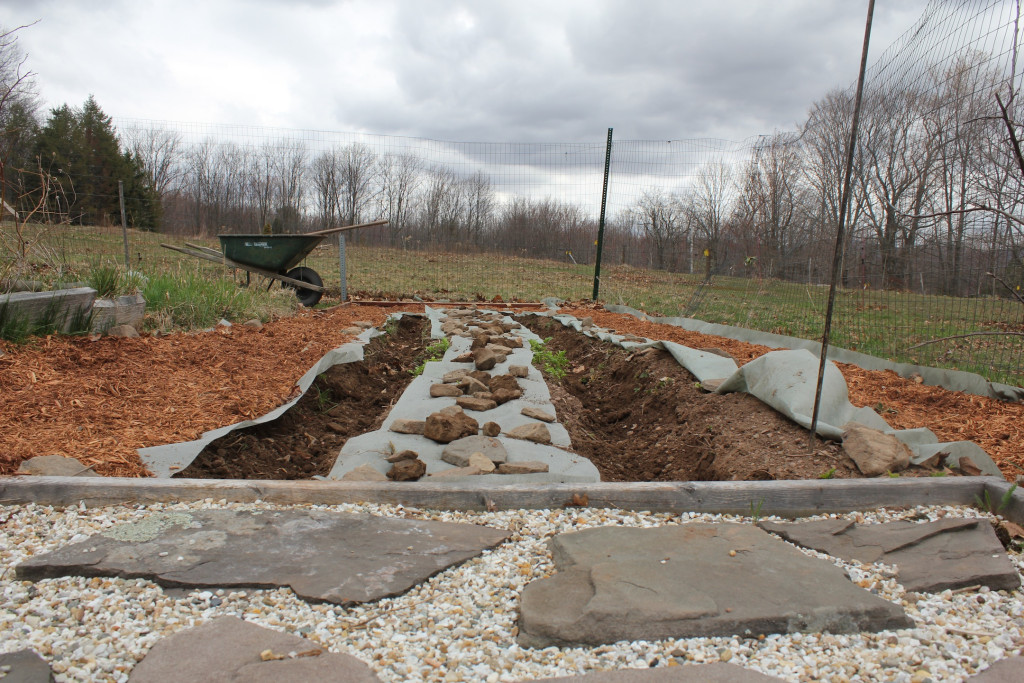 2 thoughts on “Daily Catskills: The Edits”