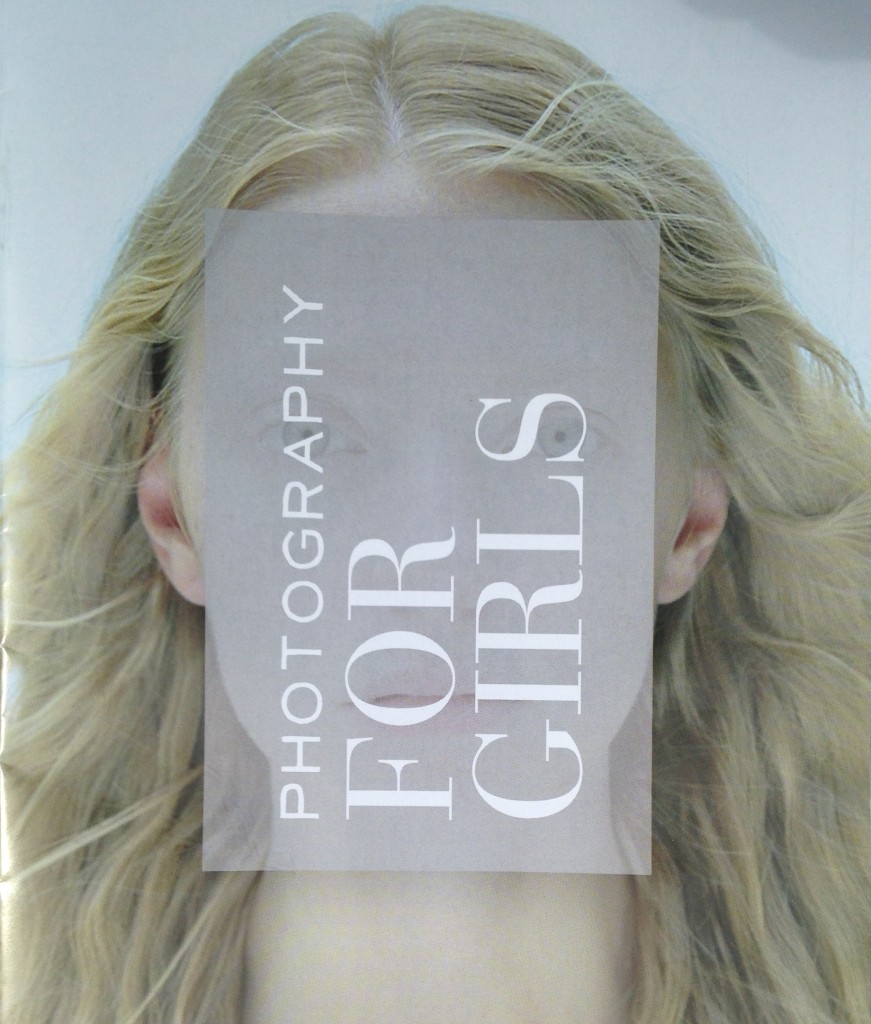 For the last three years, I’ve produced and hosted a radio show on WIOX that airs live on alternate Mondays at 9am out of Roxbury, New York. Two years ago, I did a series on feminism called Women in Film and set about doing research for the series. At the time I did my research two years ago, in about July 2013, the UK’s Guardian newspaper had reported the previous week that a recent study of 2012’s 100 highest grossing films found that only 28% of the speaking roles went to women. To say I was shocked and saddened is not exactly true because I was already certain that we have a long way to go before there’s some equality in Hollywood, so I just hunched over my desk with a long sigh and put my face in my hands.

A more recent statistic from the same publication is not much better: “women accounted for only 12% of on-screen protagonists in 2014, and just 30% of characters with speaking parts”.

END_OF_DOCUMENT_TOKEN_TO_BE_REPLACED

75F at 9.30am with hovering mist and muddy puddles caused by heavy overnight rain evaporating quickly into the clear blue sky. 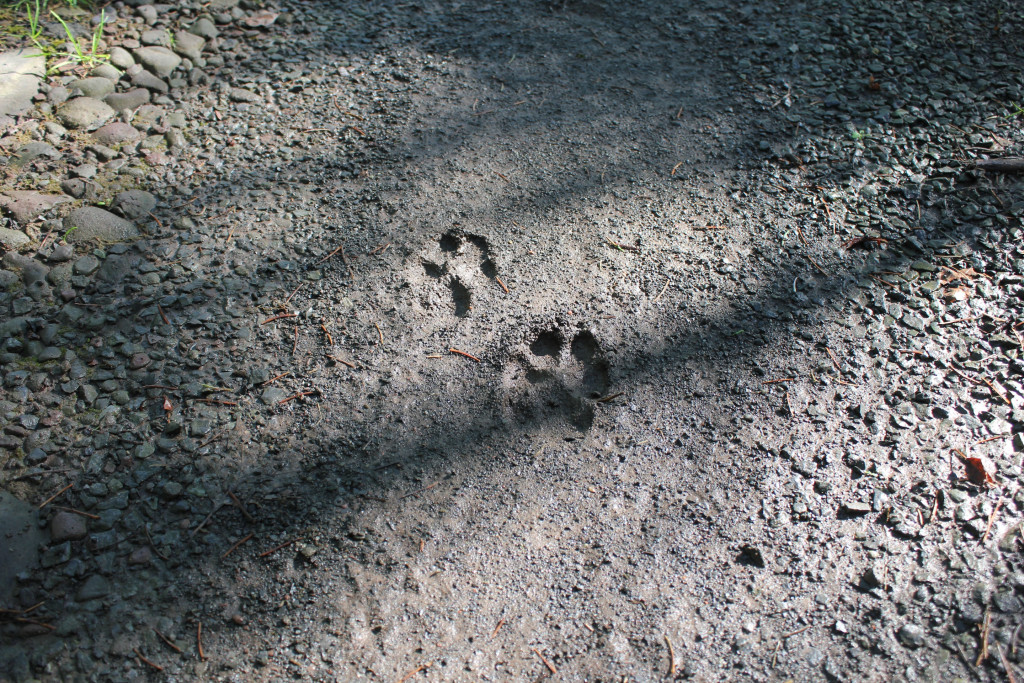 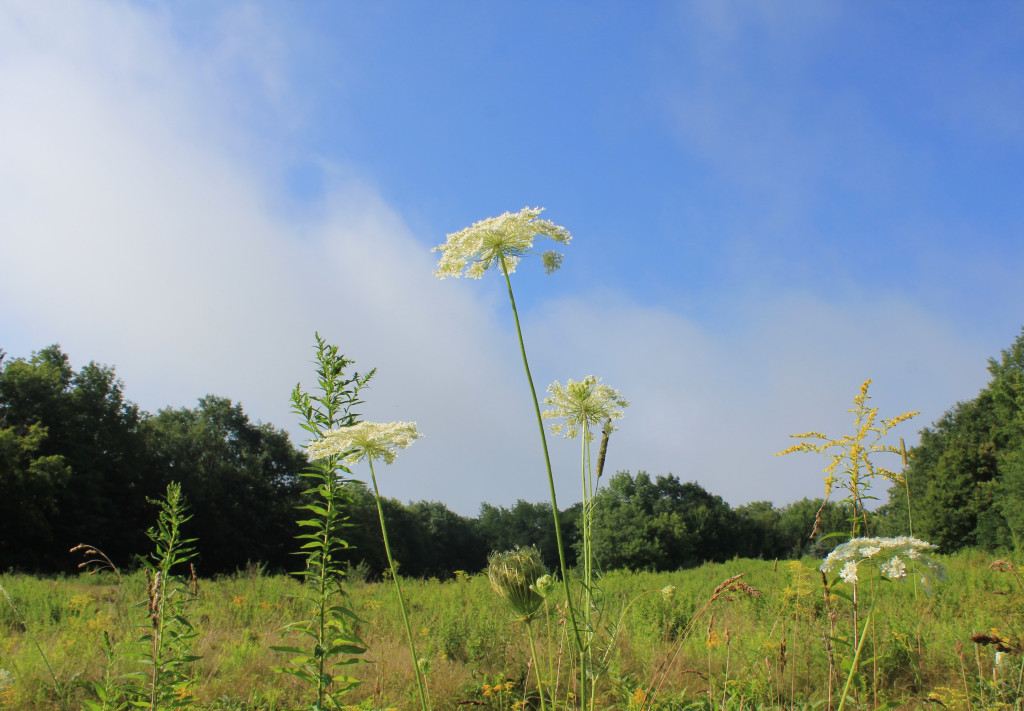