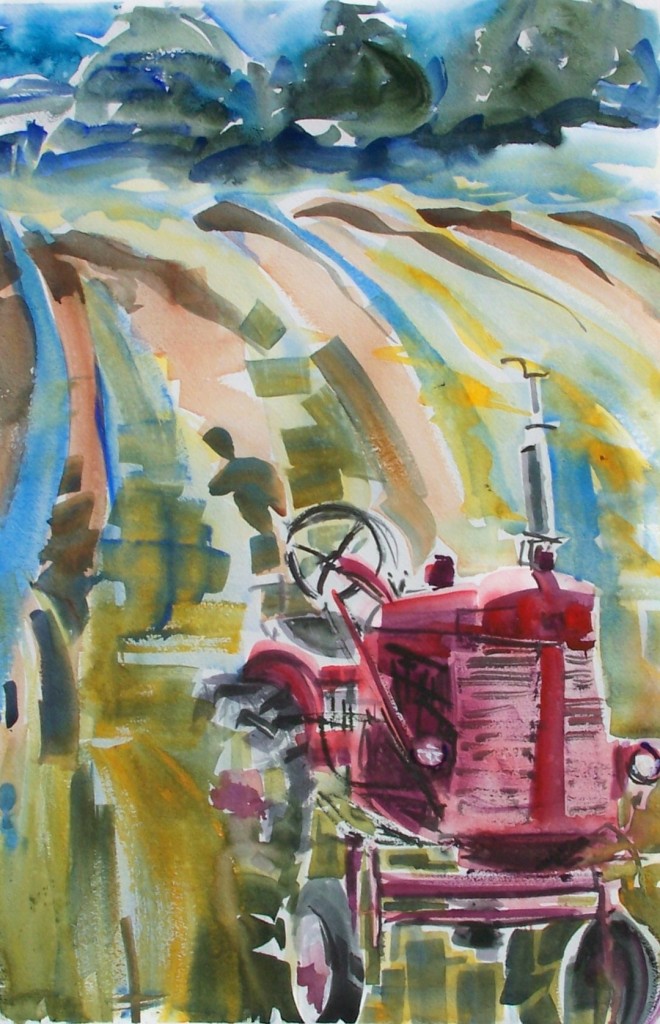 Coming soon to Margaretville… Alix Travis is opening the Commons Gallery in Margaretville, “a gallery for artists”, meaning an actual gallery run by and for the artist. The gallery will exhibit Travis’ work when not in use by other area artists who wish to curate a show or showcase their own work. Travis says:

“The idea grew out of frustration of my having a series of paintings that were community inspired and not having a venue where they could be shown in entirety and easily accessible to my community. The series had been exhibited beyond our area, but I wanted it here.”

The Commons Gallery is not a cooperative and will only charge reasonable rent, not commissions, allowing artists the freedom to have solo or group shows whenever they want and based on whatever subject matter they feel like exhibiting.

“Galleries frequently have a particular focus which is limiting,” says Travis. “I felt the absence in our area of an attractive space with Main Street exposure at a reasonable expenditure for local artists who wanted to show their own work, or curate a show of other’s work: that is a creative activity in itself”.

Travis states that the other real plus is that the Commons building now has several artist’s studios and is becoming a real community of artists and artist creations: a destination.

50F at 8.20am, no breeeze at all and warm in the sun as the mist dissolves into the mountains. It’s looking like another September Summer day. Update: 70F mid-afternoon and mostly cloudless sky. 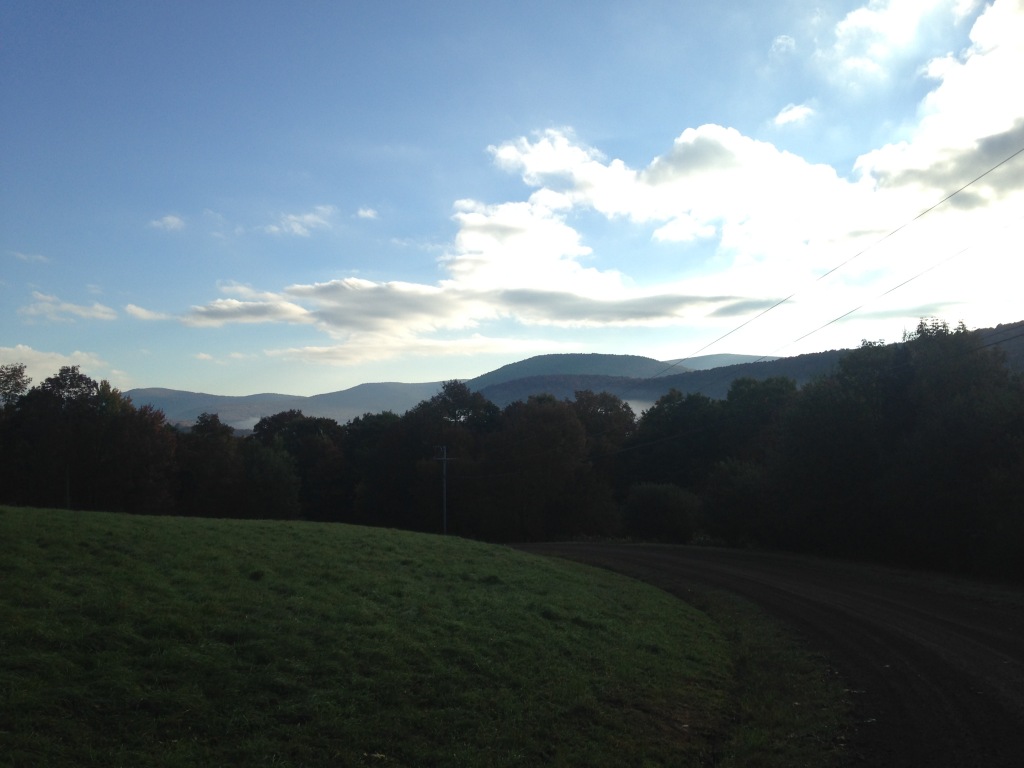 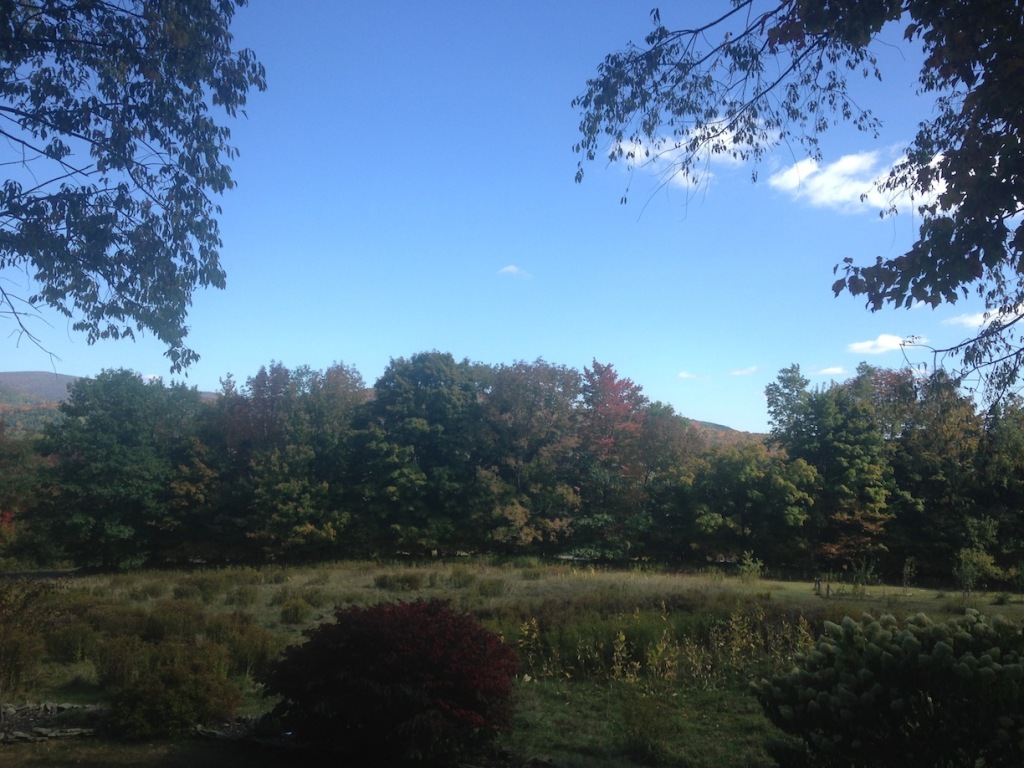