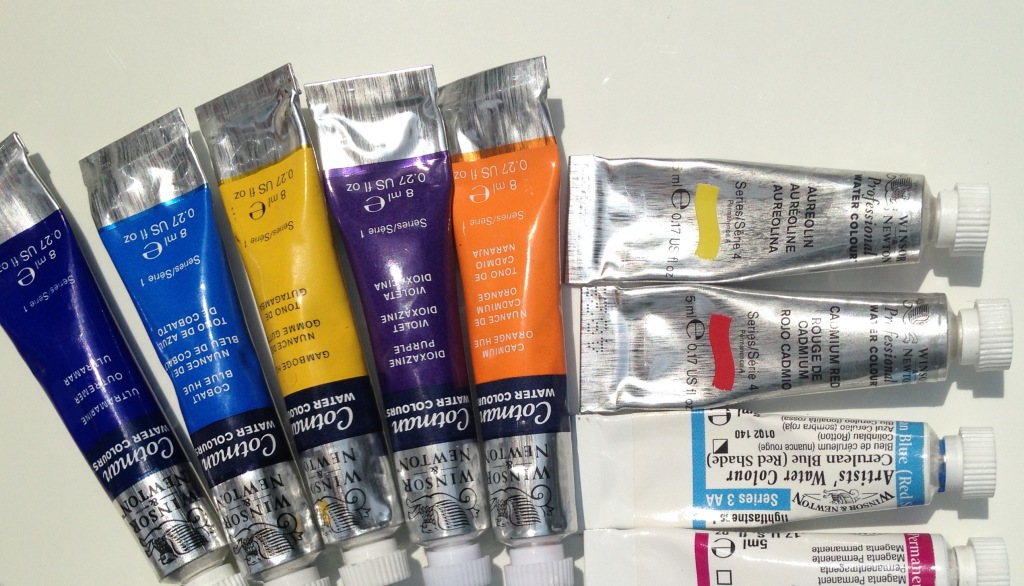 23rd September at 11am, the Catskill Center for Conservation and Development are breaking ground on the site of the new Maurice Hinchey Interpretive Center, a center where tourists can learn more about the wonderful Catskill Mountains. The ground breaking will be followed by a hike.

The day began dewy and misty with an enigmatically cloudy sky emanating a metalic glow over the landscape that reminded me of a photograph taken 100 years ago. 52F at 9.15am. The day remained enigmatic until mid-afternoon when it brightened up considerably, but the cloud never quite seem to shift from Belleayre Mountain. Sunny and 65F for most of the afternoon. 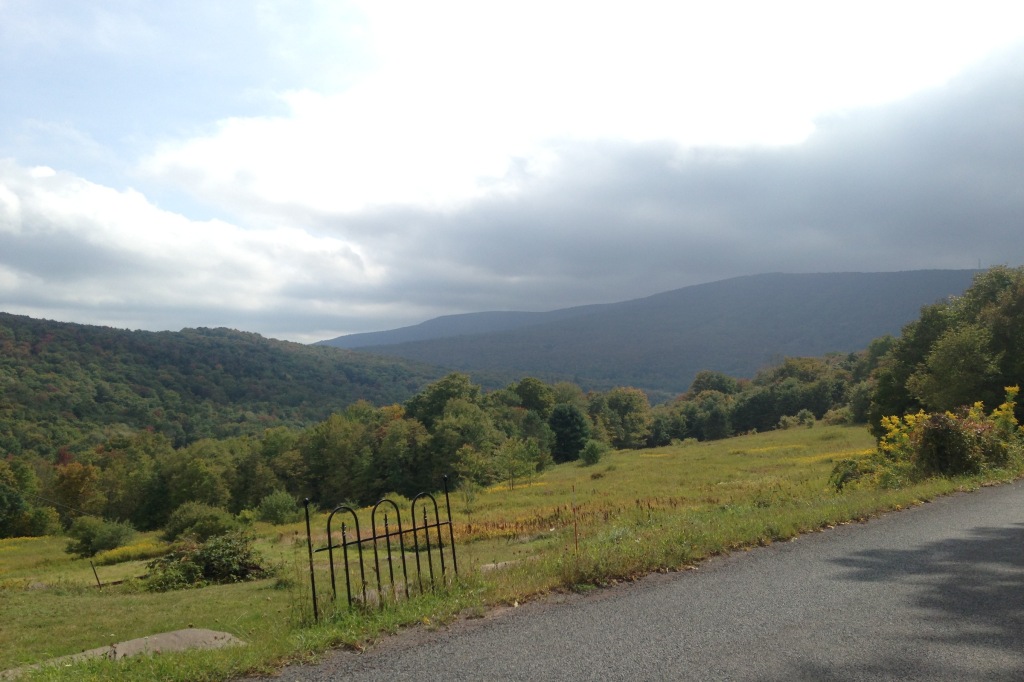 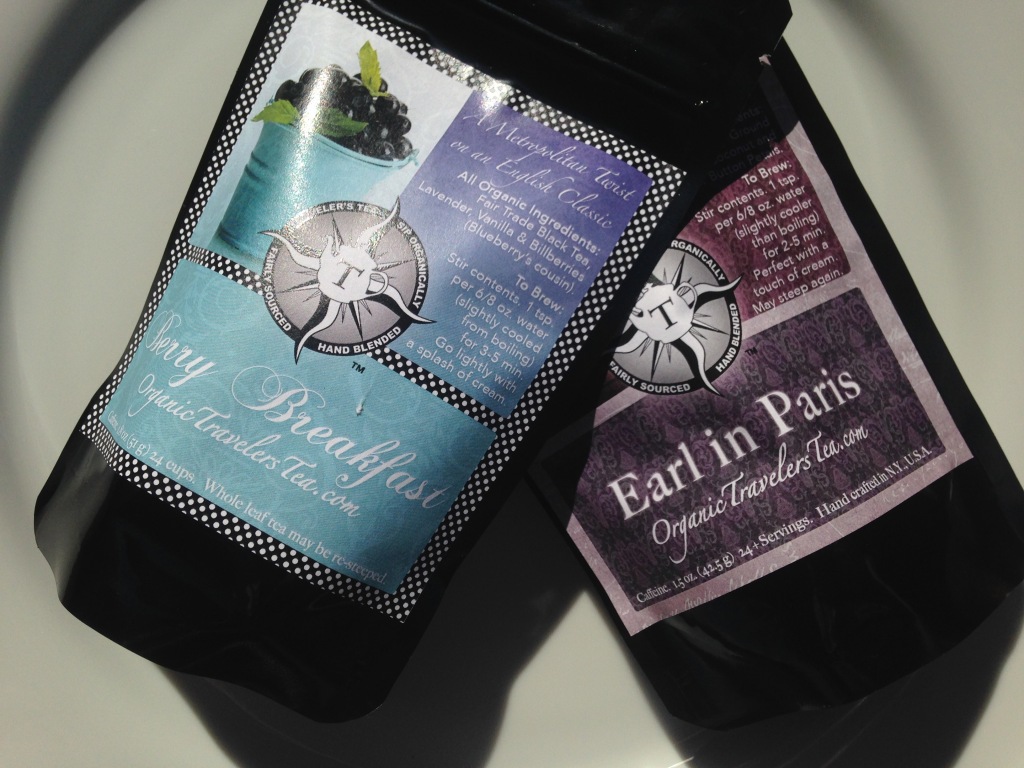 Tea is a thoroughly British custom imported from China via India in the 16th century. It’s a ceremony; a ritual designed to soothe jangled nerves, break the ice or refresh a visitor, usually coupled with a digestive biscuit.

Most flavored teas leave an alien, chemical-like film on the tongue. You can usually taste the distinctly artificial flavoring, but not so Organic Traveler’s Tea, a locally blended brand based in the Catskills. The best flavored teas, like Harney’s Paris, taste like black tea and leave a hint of aroma in the nostrils, their flavor as delicate as water in the mouth. Organic Traveler’s Tea is comparable with Harney’s, using only organic additives like lavender, ground vanilla, coconut and flower petals. Afternoons at Upstate Dispatch are spent with a Hobnob and the Earl in Paris.

It’s more expensive than regular teas at $10 for a 1.5-ounce bag, but worthy of the price because it’s organic, fair trade and you can dry and steep the leaves again like you can with gunpowder green.

The price of most tea brands is kept artificially low. According to the BBC website, tea pickers are leaving the industry:

rural workers are moving en masse to cities in search of higher wages and a better life.

Traditionally, wages have been low in the tea industry, with many workers struggling to survive on less than a realistic living wage. The attraction of service-sector jobs in the city can be hard to resist.

Climate change is also forcing some farmers to move away from tea to other crops. Because of this, Tea 2030 was born with corporations who produce tea collaborating to save their industry. Tea might once more become the luxury it once was.