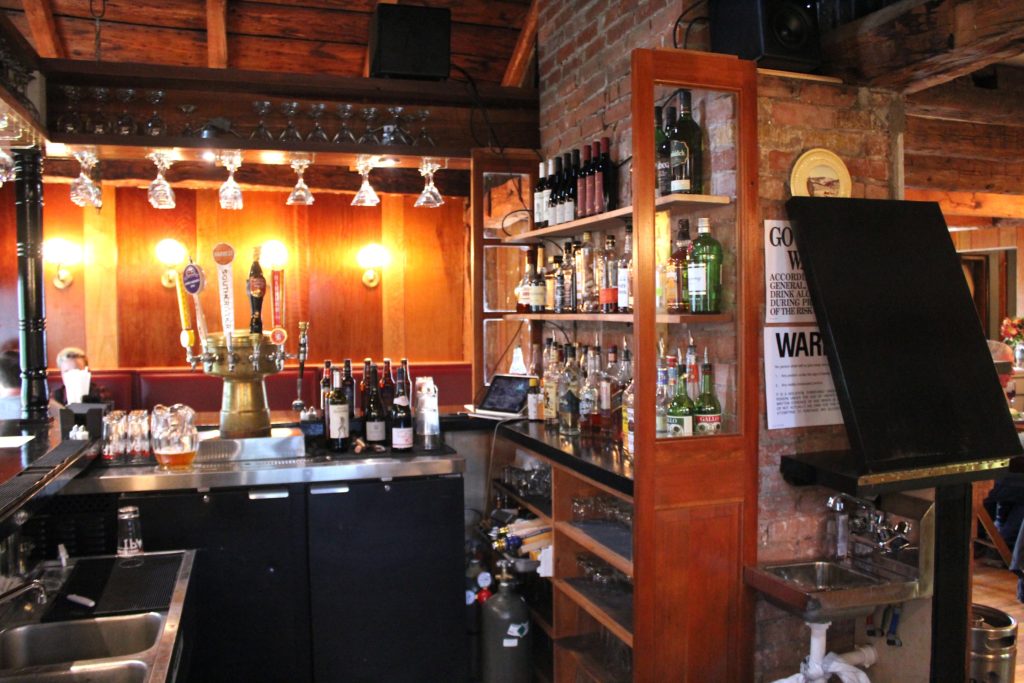 To an immigrant, the value of a taste of home can’t be overstated. When that taste of home is of such a high standard there’s all manner of excitement. Bull & Garland, a British-style pub with grub in Hobart, began operation as an inn this past summer and now they offer food available to eat at their cozy bar or in their dining room. Theirs is a fledgling operation with a limited but superb and authentic menu and a fine selection of beer, wine and spirits.

Not stodgy like so much British food, Bull & Garland’s fare is deliciously light, evoking dinners past with classics like a Scotch egg and chicken pot pie.

The Scotch egg is a boiled egg wrapped in sausage meat, covered in breadcrumbs and baked or fried. Some Scotch eggs can be heavy, dry or too salty, but not this one. It was crispy on the outside, fried, but not too oily, with tender sausage meat and a firm boiled egg. Sometimes, a Scotch egg will come to the table with a runny egg and this is as rare as finding a golden ticket in your chocolate bar, but the Bull’s Scotch egg was as close to perfect as it can be without the miracle.

The crab cakes, too, were crispy on the outside and whipped in the center and like the egg, not too oily.

Other recommendations on the small plates menu: the Scottish smoked salmon with horseradish cream that comes with a side of toast. For the mains, the chicken ham and tarragon pot pie with buttered mash was glorious.

Watch this space for further updates. 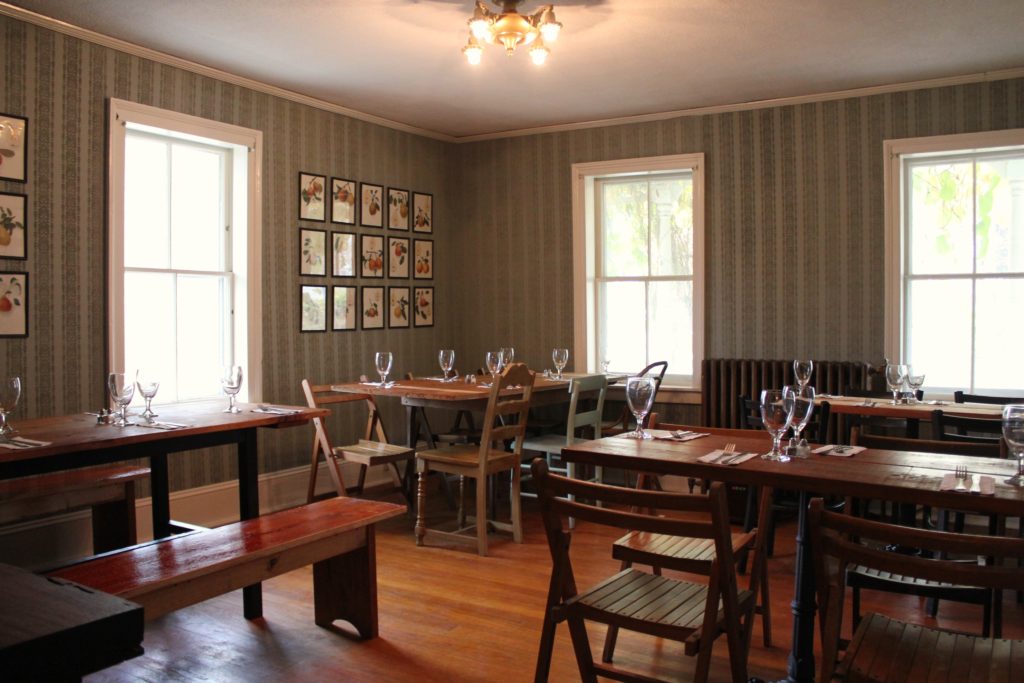 4 thoughts on “The Bull & Garland”