35˚F at 8am with a shimmering cloud cover this morning that had dulled by the afternoon. Today is the last day of Autumn and the eve of the Winter Solstice, which is officially the first day of winter (tomorrow). Tomorrow morning we will have a new winter sun. The northern hemisphere of the earth will be pointed the farthest away from the sun at 23.5˚ tonight and tomorrow will begin its slow return towards it until the June Solstice of 2015. The ancient tradition of Yule will begin tomorrow with the Solstice and will end on January 1st, 2016. 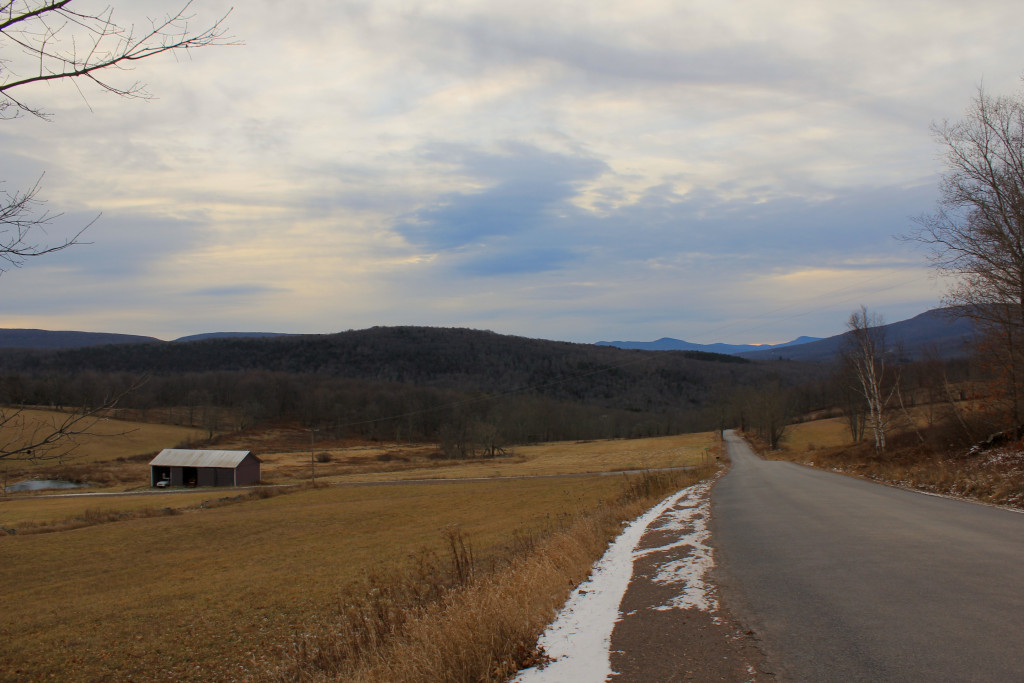