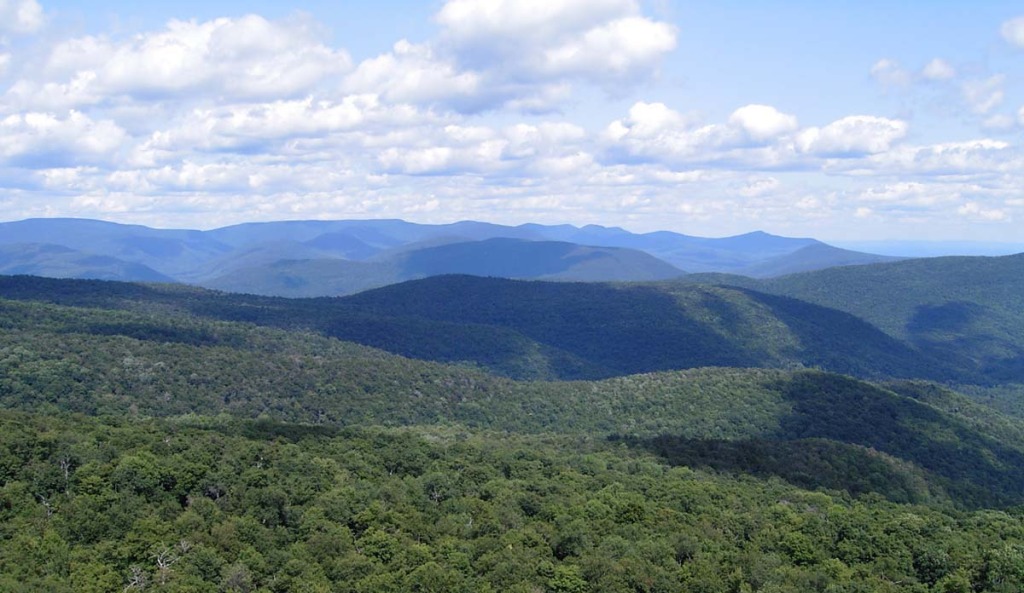 The Catskill Center, a non-profit organization formerly known as the Catskill Center for Conservation and Development, has been an advocate for this area since its inception in 1969, instigated by Sherret Chase, Armand Erpf and Kingdon Gould Jr, to tackle preservation issues and “foster harmonious economic development” in the region.

In terms of conservation, this region has an advantage over neighbouring areas because it supplies New York City with its drinking water, which travels unfiltered to the city in huge underground tunnels. Should anything sully the NYC drinking water supply, a billion-dollar filtration system would have to be built, something that New York State is keen to avoid, so the waterways are protected by regulation. This regulation hampers development, a significant disadvantage to the local economy, so the proceeds from year-round tourism – 2.5 million tourists annually – are our biggest benefactor. The people of the Catskills sacrifice the growth of their economy so that New York City can drink pristine water.

END_OF_DOCUMENT_TOKEN_TO_BE_REPLACED

16F at 8.30am with a few inches of overnight snow. Granite sky with patches of blue made for a magical morning walk. Update: 12F, partially cloudy and much brighter in the afternoon with high winds. 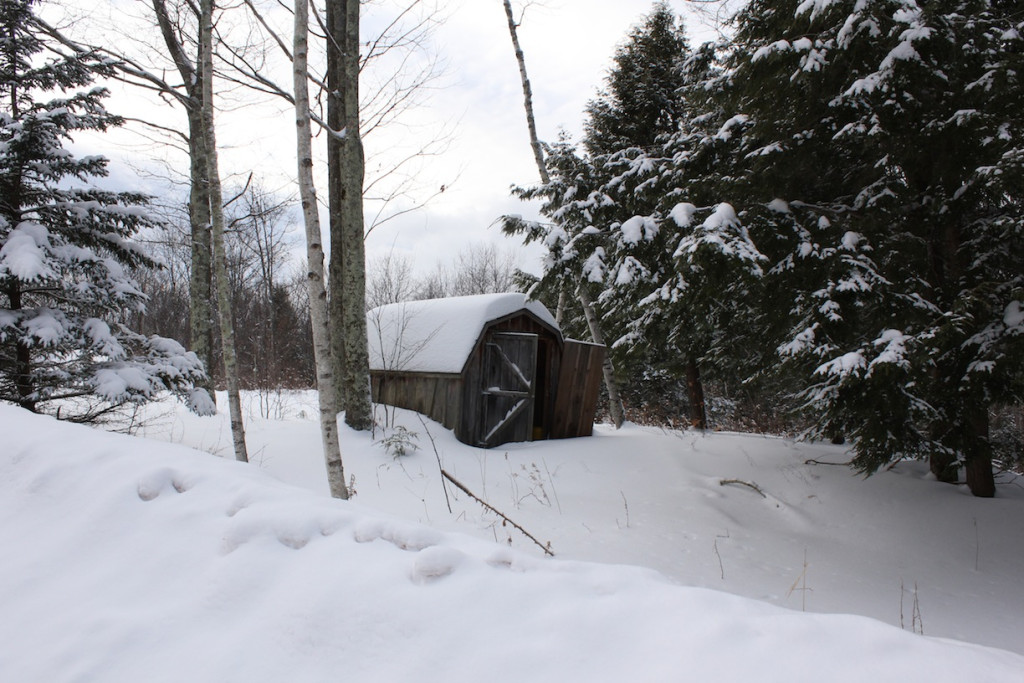