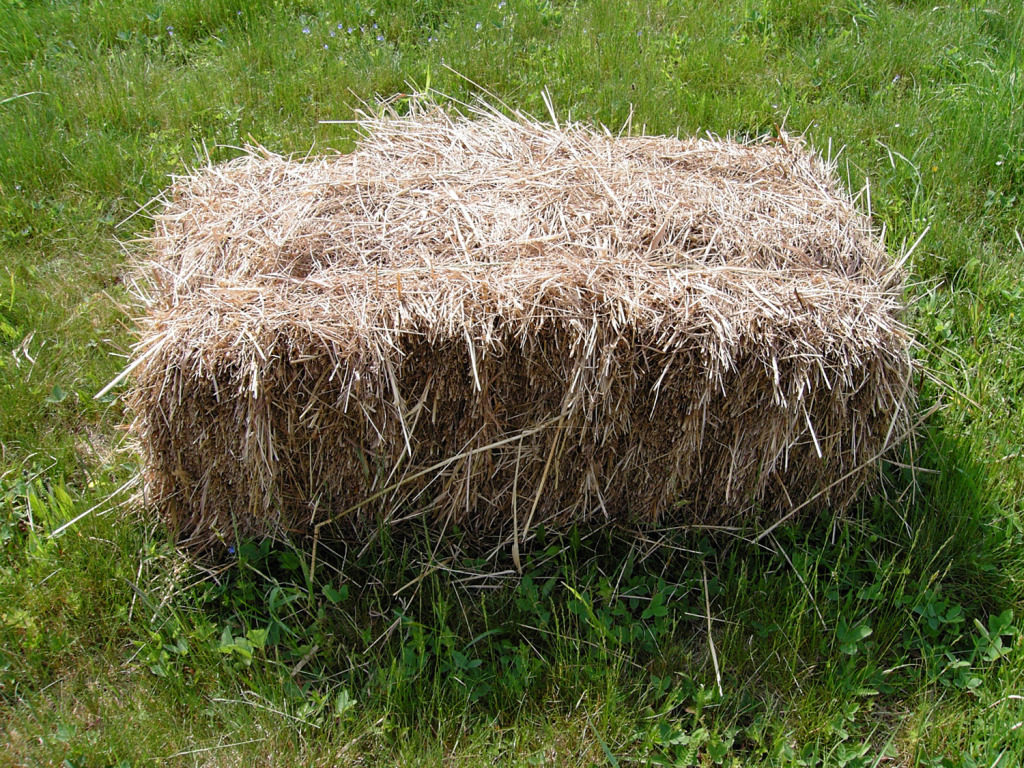 My first experience in a New York restaurant went exactly like this:

Me: ‘What’s in season?”
Waitress: “This is America: Everything’s in season.” (Italics hers.)

Duly silenced by this exchange, I flipped through the gigantic menu, struggling to make up my mind as the waitress stalked away proudly. One thing that stood out was the salmon. It was really cheap and back in England at the time smoked salmon was a luxury that I used to roll up in napkins and stuff in my pockets at corporate events. It was difficult not to be impressed by the range of choices and the prices, and in retrospect, I wonder today: what exactly is a luxury in times where “Sunday Best” is a quaint anachronism?

I’ve also recently given more thought to the thorough dressing down my American friend had given to a British sandwich on her first visit to London in the mid-nineties. Taking stock of what now seems like meagre offerings in Britain’s Marks & Spencer Food Hall, my friend exclaimed loudly: “call that a sandwich?!”

She was complaining about the thickness – or thinness – of the filling and when I visited New York City the following year, I realized what she was talking about when I bought my first “deli” sandwich. I thought the chap behind the counter had developed an instant crush on me such was the size of the portion. I couldn’t even get my mouth around the sandwich and had to leave half of it. If the way to a person’s heart is through the stomach, New York has hit the jackpot, I thought. You could live for two days on one meal in New York, home of the doggy bag. It felt like like restaurants had too much food and they had to get rid of it all very quickly, like America was in the midst of a giant fire sale on food. Moreover, the cheap food that I bought in delis didn’t actually taste that good: bacon that was salty and mostly fat, rubbery cheese, lemon-colored egg yolks. It didn’t make me feel very good either, but I was very young, vibrant and dinner was three olives out of a martini on most nights.

At the time, I was reporting on contemporary culture, so I didn’t give the matter another thought, but in the years since there has been something of a revolution in American food and, as an outsider, I can understand why. At some point, cheap American food reached a critical mass, in terms of quality and proportion. The food that is supplied to the masses in abundance and processed, like corn and sugar, is not real food and therefore, more of it is needed to get anything near the nutrients supplied by a real ear of corn, say. Portion size became ginormous. Entire shops dedicated only to vitamins and supplements sprang up everywhere in New York City.

And then, about five years ago, this food – along with everything else – started to get much more expensive, but it was the same old deficient stuff we’d been eating all along. Plus, for the last five years salaries seemed to have remained stagnant for middle class workers. Not only is minimum wage a disgrace, but the corporations are reducing fees and salaries across the board and relying on interns for more important work than they should be doing.

American products used to be so cheap that Europeans would come to New York City just to shop, but I don’t know anybody who that does that now. It’s been quite astonishing to watch Europe become much cheaper than the US for things like clothing, electronics and food. There are no cheap deals on foreign travel and airport taxes on an American plane journey to London’s Heathrow airport are $704 per round-trip ticket. $704 is only the taxes and doesn’t include the fare.

That’s not to say that Americans aren’t kind and generous. When I was tending bar in London in my youth, the only tips I received were from American tourists. We thought Americans were all rich, not to mention ardently enthusiastic travellers.

For a comparable example on food, take baked beans on toast, a British staple for impoverished students and poor people everywhere across the UK, eaten as a snack, hearty breakfast or lazy dinner. Baked beans on toast in England costs 42p for a 150g (5.3 ounces) tin of baked beans and about 12 pence for two slices of bread. That’s 54p for dinner, which is $0.87 for dinner: less than a dollar. Today, I priced out the same dinner at my local grocery store. $5 for a comparable loaf of locally-made whole meal bread made it $0.66 for two slices. A can of Heinz baked beans cost $2.84 (including. sales tax) for a 13-ounce can in Wal-Mart, one of the cheapest places you can shop. If you ate half the can of beans, your dinner would cost you $2.08. The American meal is more than twice the price even though Heinz is an American company. Sales tax in the UK (VAT) is included in prices. For argument’s sake, let’s say you ate only 150g (5.3 ounces) of the American beans, the meal would be $1.77 for the meal: still more than twice the UK price.

It’s no wonder that poverty pushes people into fast food if a takeout burger is less than a tasty, reasonably wholesome snack from your grocery store.

But who said food should be cheap anyway? The former luxury, salmon, is now so popular that it’s being genetically modified so it can be mass-produced more cheaply. Why can’t it just remain a rare luxury that you steal from corporate buffet tables? Wouldn’t you appreciate a humble tomato more if you could only have them in the summer? When I was growing up, everyone had a tomato plant or two in their kitchen year-round. I have a friend in the UK that grows hot peppers on her windowsill. Certain foods used to be seasonal and meat was too expensive to eat every day. That’s certainly not the case in my home country now, perhaps because they’re eating Eastern European horsemeat.

The current concern in the US is that if we are now to spend a larger portion of our hard-earned cash on food, then it had better be decent food and I believe this is the attitude that’s pushing a large portion of young Americans back into agriculture.

They want to take control of their food system. Here’s the caveat emptor though: farming is a risky business and needs to be honored as such and supported by the community. After reporting on food and farming for many years on my radio show and for various publications, it has become obvious that the use of pesticides and other practices like abolishing crop rotation are, while damaging, are a direct result of extensive loss in the high-stakes game of growing food for sale. Historically, the use of pesticides by large-scale agriculture was adopted so that the population did not starve.

When crops fail, the farmer is left in debt or unable to cover his expenses. According to the EPA, “farm production expenses average $109,359 per year per farm”. If the farmer can control aspects like pests, fungus, blight, drought and extreme weather fluctuations then he can almost guarantee his income. However, the chemicals in industrial farming are being used in greater and greater numbers – and in more toxic combinations – along with increased use of genetically modified organisms. This sharp rise in chemical use and GMOs is accompanied by a similar rise in allergies and illness. (Regarding chemicals: it was recently discovered that DDT was responsible for the devastating decline of the American eagle. After DDT use was banned, the American eagles’ numbers began to rise.)

A quotation widely attributed to Alice Waters, lately being distributed on Facebook, reads: “We have to get over the idea that food should be cheap… The people who take care of our farms are treasures. And in terms of the damage to our health, our culture and our planet, that extra cost is nothing”.

As one very young TED speaker said: “pay the farmer or pay the doctor”.