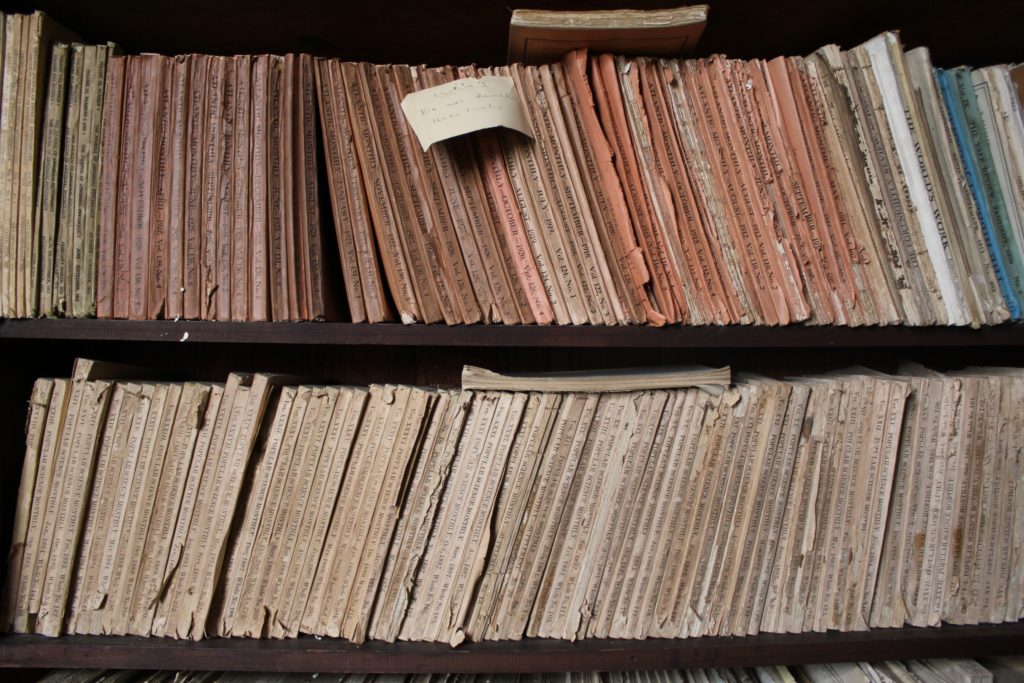 What an honor to be on the Board of Trustees at Woodchuck Lodge and what a privilege to be able to peruse his 100-year-old collection of Atlantic Monthly magazines, a magazine that is still in existence today. For the writer, this is a rare treat; though the copies are tattered and fading, they still adequately convey the times. Burroughs was published by The Atlantic his nature essays appeared regularly in his life and career. It’s a co-incidence that on Earth Day, April 22nd, I had access to his entire collection of magazines when on The Atlantic website there are details of today’s climate march for science in New York City. 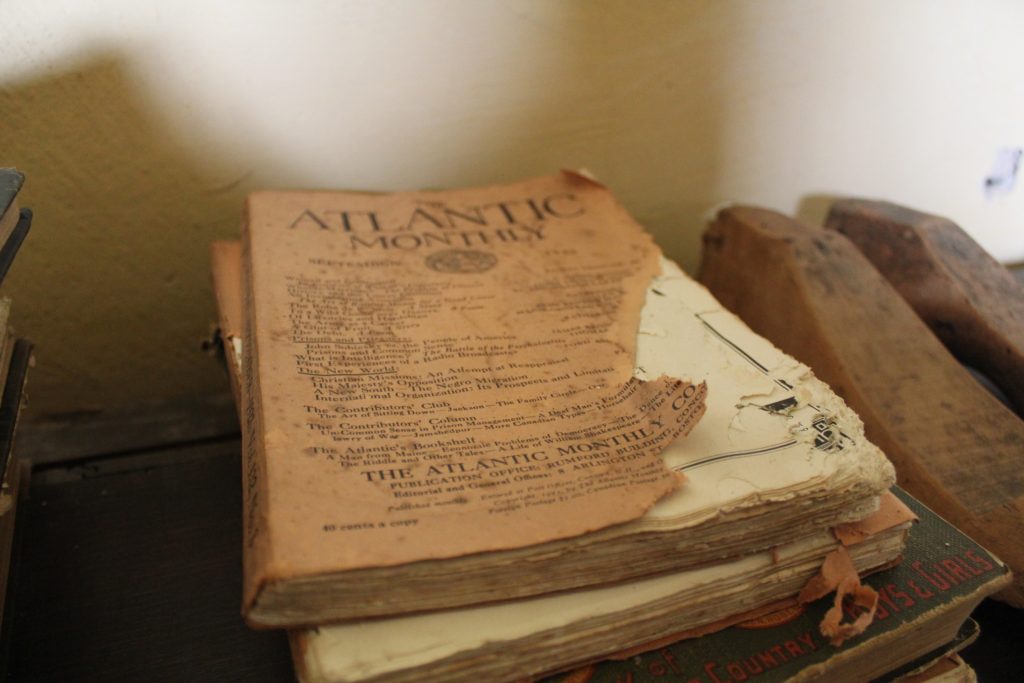