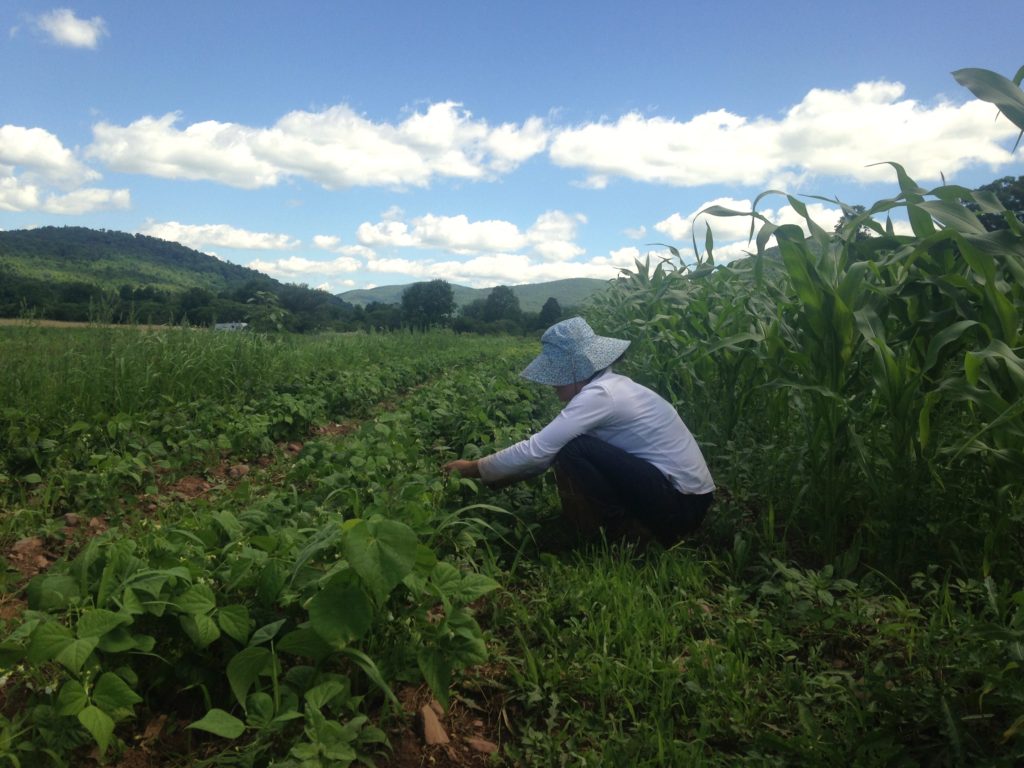 “There’s this thing happening… the women’s movement, and I want to cover it.”

Writer Nora Ephron uttered that sentence over 40 years ago and, as of last year, during the last election cycle, it seemed like our quest for equality hadn’t really advanced that far. Women still earned less than men for doing the same jobs, women’s rights were being eroded and sexual harassment in the workplace continued unabated. According to one New York City chef, writing in GQ Magazine, whole industries have been marginalizing the achievements of women in the restaurant business for decades. This year, though, we are experiencing a wholesale transformation in our zeitgeist. It’s a paradigm shift of epic proportions. Women are beginning to speak up, becoming more politically active and attempting to effect change by running for public office. “Women hold up half the sky,” the saying goes, and we should have half the representation.

Here in the Catskills, we have a remarkable abundance of female entrepreneurs: women blazing their own trail in this wilderness. The area is filled with strong, female icons, role models, influencers, artists, farmers, scientists and teachers. Last night, election night, saw a female entrepreneur, Julia Reischel, former journalist, take a seat on our local town council and all over the country democratic women won hard-earned seats in local office.

I asked Leigh Melander, owner of Spillian, why she thinks these hills are filled with so many entrepreneurial women and she said she feels more valued in the Catskills than anywhere she’s ever lived and that your work ethic is more important here than your gender.

“If you’re willing to show up, willing to bring your intelligence to the table, and do what you say you’re going to do, there’s always a seat at the table here. In other places, it takes years before you’re even recognized. When I first moved here I was very struck by how many strong, amazing women are here. I also was struck by how many of them work together, aren’t intimidated by each other and don’t do the things that popular culture says they are supposed to do to one another, which is take each other down. There are a lot of women in leadership positions here of all ages.

“It’s so beautiful here and so vibrant, but it’s also not easy. Living here requires a particular kind of toughness. The people that stick here have got grit. They also recognize that to succeed in a place like this, you have to be in community. Even if you’re feuding with somebody, when that flood hits, or when the snow hits, you have to link arms with your neighbor and make it work.”

Last night felt like the start of a new era in regional politics, just like the new era evolving in the movie business. Will the casting couch finally get dumped on the scrap heap after all these years women have spent laughing it off with a nod and a wink?

As a journalist, I’ve watched women climb up the ladder of their careers in the face of the harshest, most crushing criticism from men in their field. Read Karren Brady’s Strong Woman to find out what she experienced as one of the first female executives rising in the British Soccer Industry. I’ll never forget her unemotional, almost enthusiastic response to rude remarks from male journalists at a press event. Talk about Keep Calm and Carry On! She waved them all away with a smile and said, and I’m paraphrasing: “look, I know it’s very difficult for men to see a women working in a traditional male role, but you’ll get used to it! I’ll do a great job!” I gave her book to the local library in Fleischmanns because it helped to read about how other women have handled themselves. Her life story is a lesson in relentless, dogged persistence and how to take absolutely nothing personally.

Further, as a women with younger, male family members, what I see in the younger generations makes me very hopeful about the future of gender equality.

Scroll through our Catskills Conversations series for lengthy conversations with women of the Catskills and read about what they do and what inspires them most about living here. It was heartwarming to spend so much quality time with my neighbors and friends last night at Union Grove Distillery. I feel at home here.

1 thought on “Women of the Catskills”