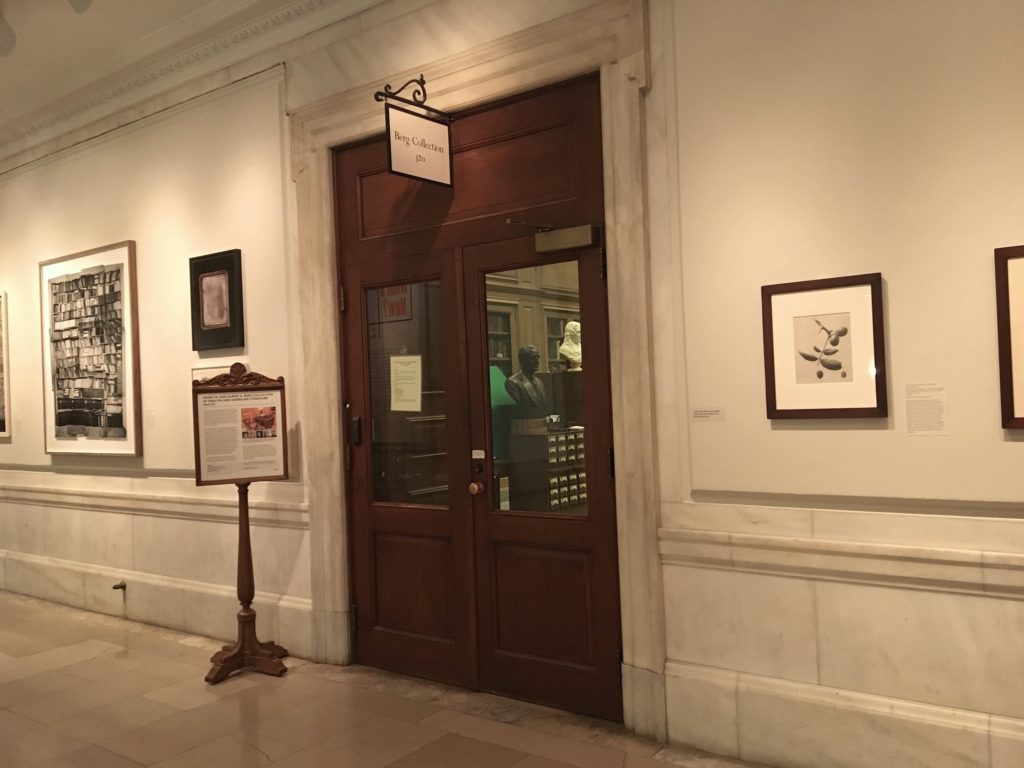 In the hushed, revered halls of the New York Public Library on 42nd and 5th Avenue you’ll find The Henry W. and Albert A. Berg Collection of English and American Literature, in which sit several collectible works of John Burroughs. The historical, literary treasures of the substantial Berg Collection sit in their own private reading room. Visits must be booked in advance to view any works in this room, in which coats are prohibited and other books are not allowed near whatever you are viewing. I’m imagining being presented with white gloves and whispering, so I don’t accidentally spit on the ancient goods. Visitors must obtain a NYPL Library card which is about as thrilling as it gets for a bookish, foreign writer like myself. I might frame it.

As a board member of the non-profit Woodchuck Lodge in Roxbury, NY, I will be visiting these works in the New Year to photograph them, read and generally marvel over them in the time I will have allotted to me. I’ll use them for blog posts written for literary journals and to try and raise money for the preservation of Woodchuck Lodge. John Burroughs needs a new woodshed, by the way.

Aside from John Burroughs, Berg owns original works by the likes of Elizabeth Barrett-Browning, Charles Dickens, Washington Irving, Nathaniel Hawthorne and his family, Ralph Waldo Emerson, Henry David Thoreau, Walt Whitman, Mark Twain, James Russell Lowell, Henry James, Ezra Pound, T. S. Eliot and much, much more, most in the form of manuscripts. The collection’s earliest manuscript, dating from around 1605 and named for its early owners, the Dukes of Westmoreland, contains one of the most authoritative versions of John Donne’s Holy Sonnets, Paradoxes, and other works of prose and poetry, and is written in the hand of his close friend Rowland Woodward. There’s even a watercolor Charlotte Brontë.

The majority of the works of John Burroughs have their home in the library at Vassar College in Poughkeepsie, Upstate New York, which will be the next stop on this literary tour in the New Year. 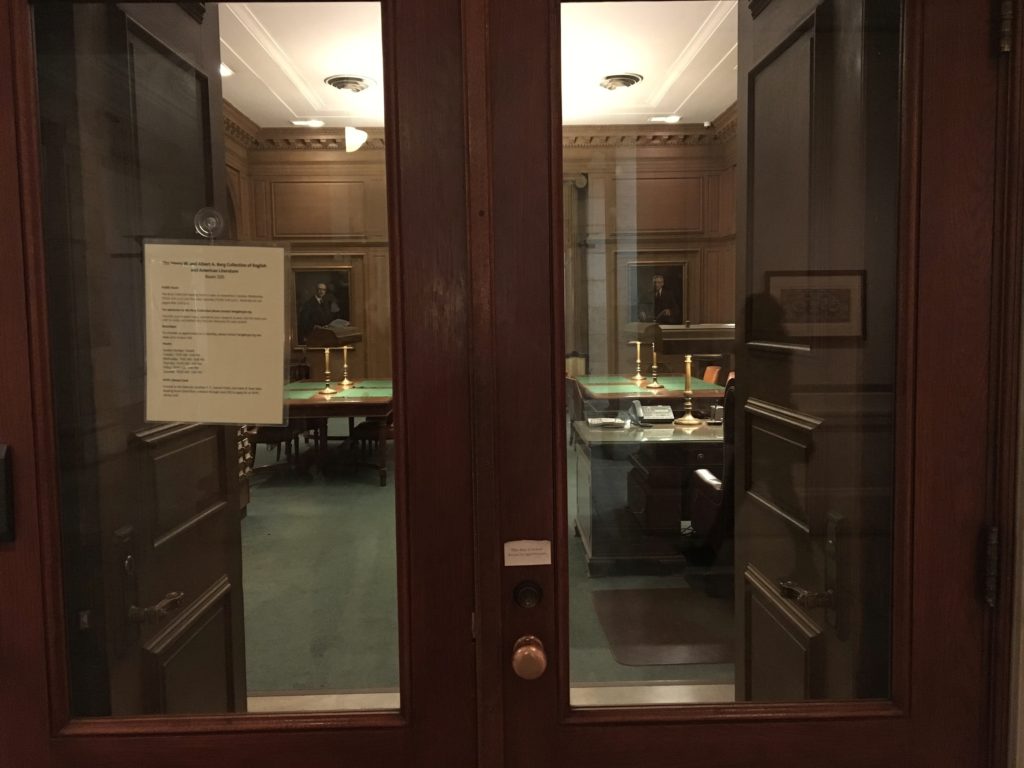 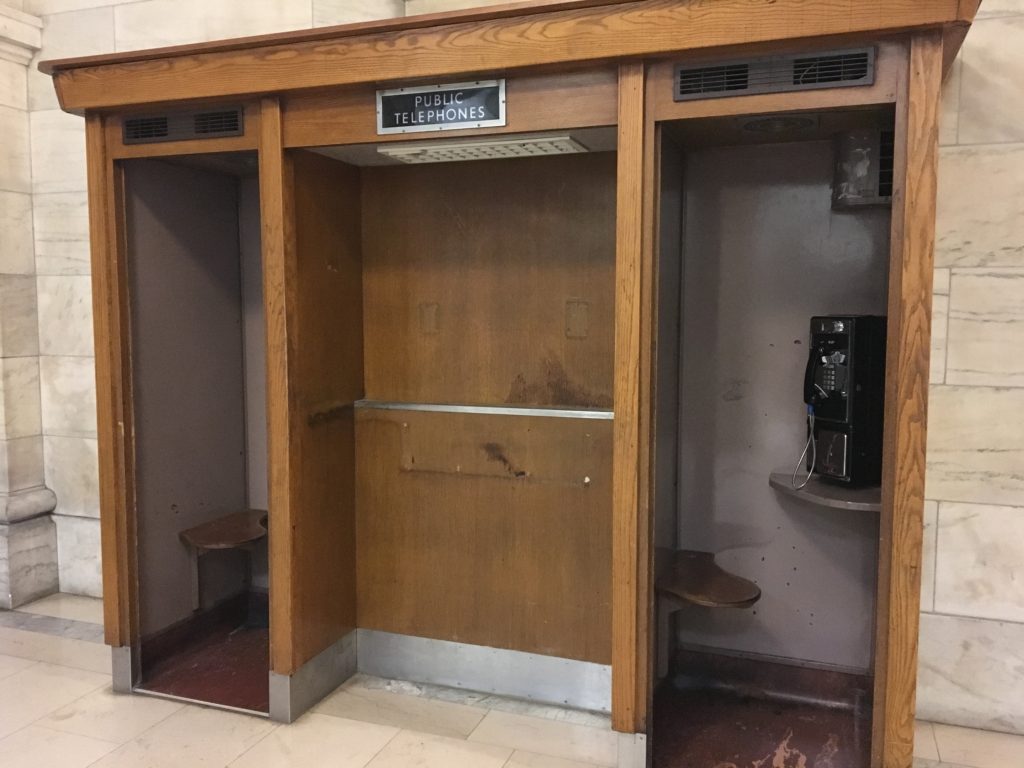