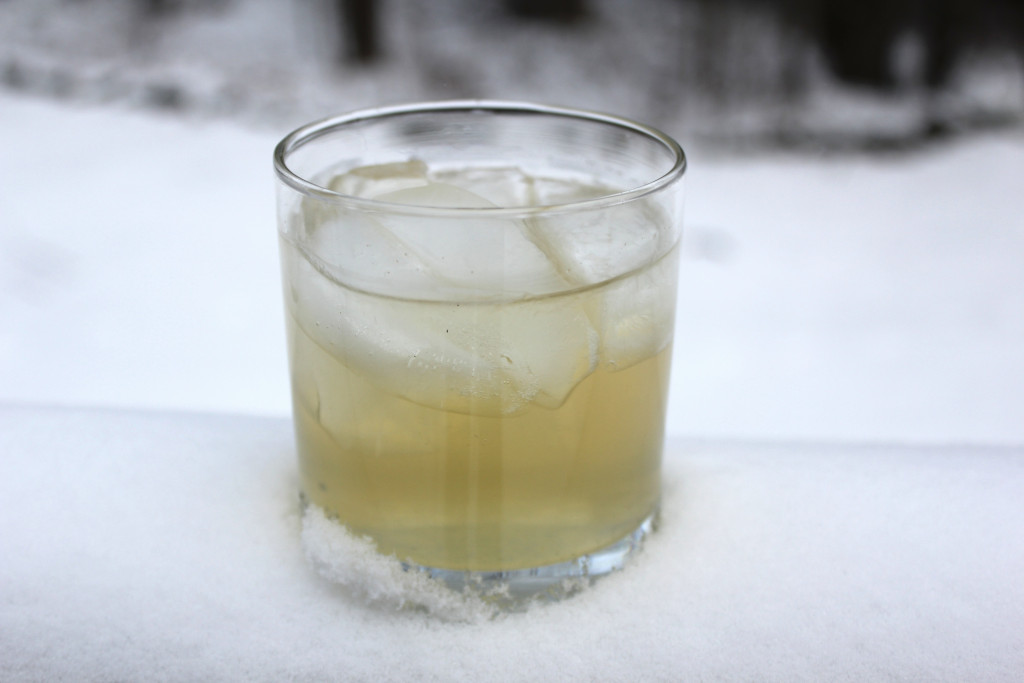 After copious testing of Union Grove Distillery’s Vly Creek Vodka on Friday night, yours truly is happy to say that the vodka packs a punch. Tried frozen and neat, it’s as fresh and clean as the local creek after which it’s named. Upstate Dispatch decided to team it with the other famous product, Vly Creek Maple Farm maple syrup from Ronald Morse and make a local cocktail that’s as refreshing and invigorating as today’s 2F Catskills breeze.

Pour all ingredients in a cocktail shaker and shake vigorously for three or four seconds. Strain into glasses half-filled with ice, add a splash of soda or mineral water. 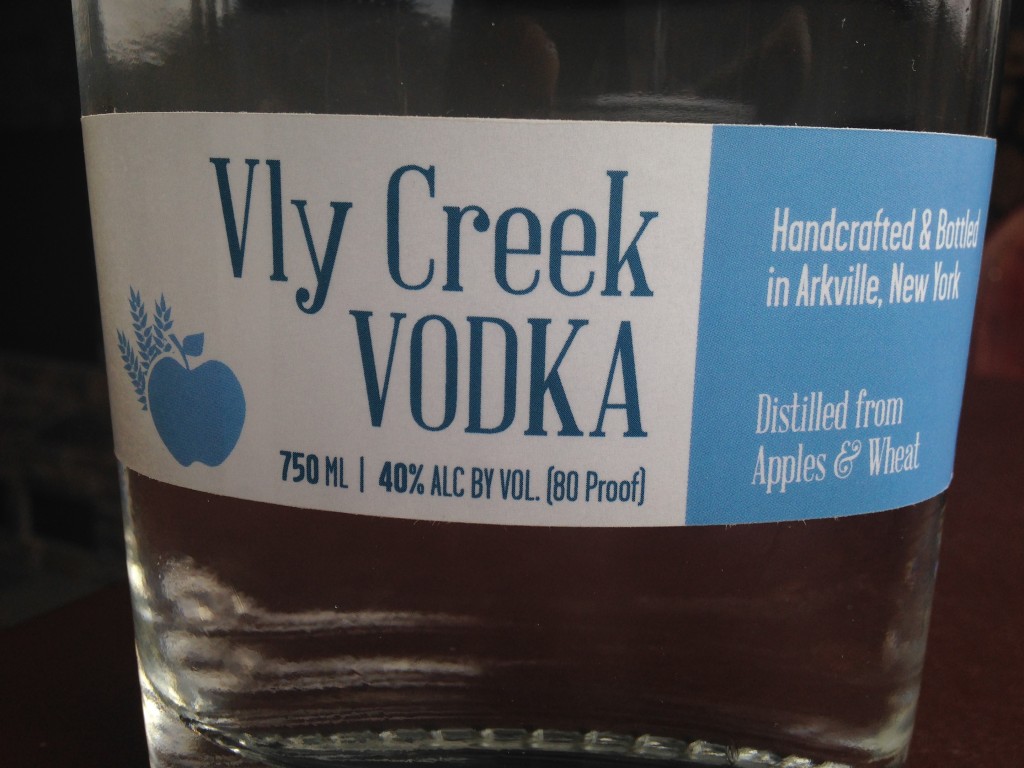 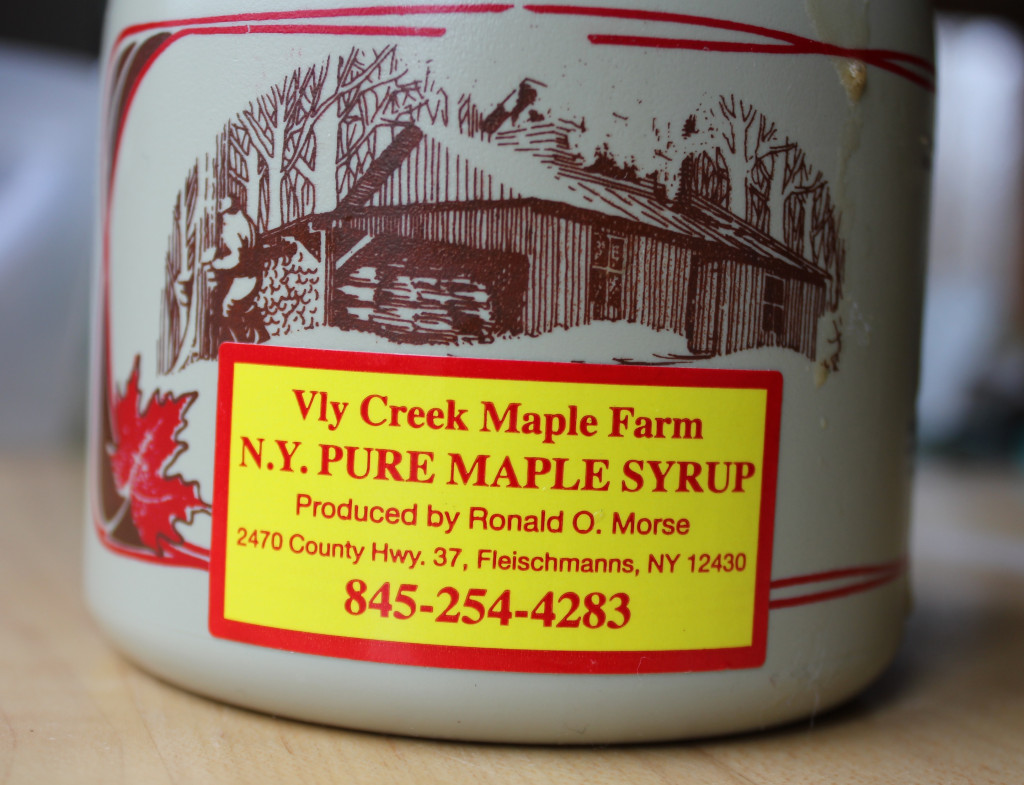